America, prepare to take your medicine

Never before have voters elected a crook, knowing that she was a crook 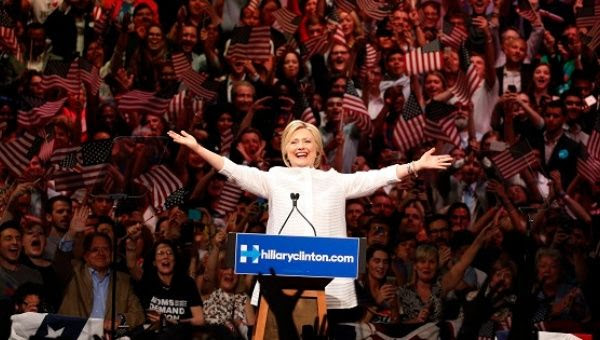 We have given Donald Trump a hard time in MercatorNet over the past few months. His style is provocative; his policies half-baked; his sincerity questionable. But by no means do we wish to imply that Hillary Clinton would be a better choice. Canadian journalist John Robson examines her record in a hard-hitting article below and concludes that she might be worse than her opponent.