MercatorNet: The toxic fumes of democracy

MercatorNet: The toxic fumes of democracy

The toxic fumes of democracy

Heated debate and stable democracy go hand in hand, even with same-sex marriage 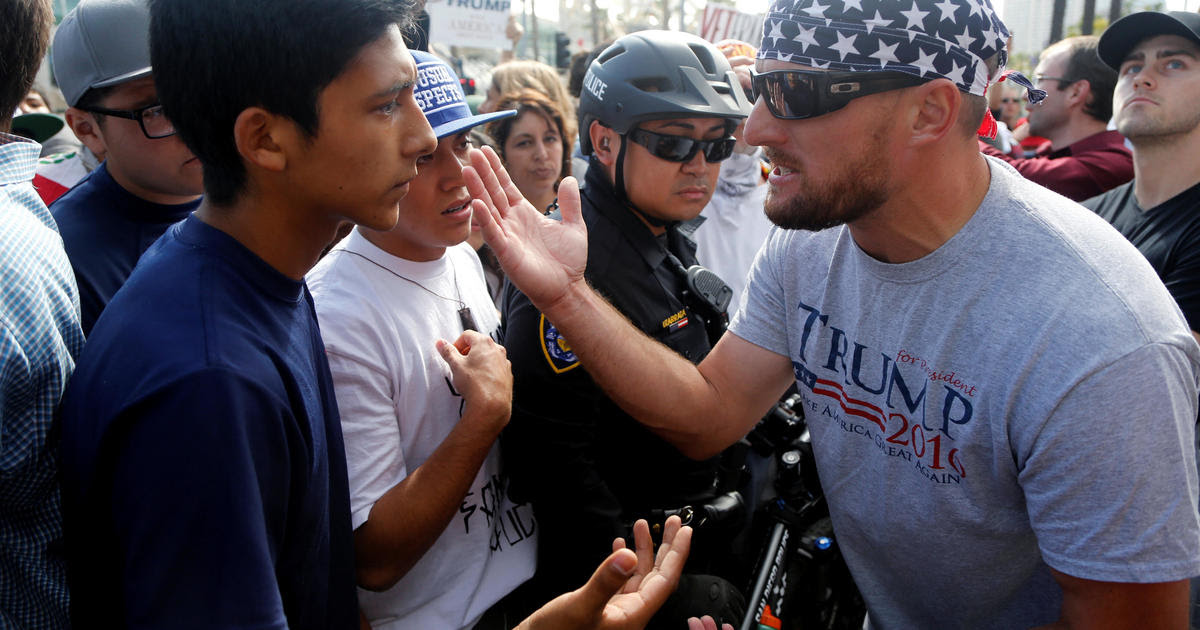 One of the strongest arguments against a plebiscite on same-sex marriage in Australia is the psychological torment that it will inflict upon the LGBT community. Opposition leader Bill Shorten has declared that it will be “a taxpayer-funded platform for homophobia”.
And Senator Penny Wong, a lesbian mother-of-two, has said: “I don’t oppose a plebiscite because I doubt the good sense of the Australian people. I oppose a plebiscite because I do not want my relationship, my family, to be the subject of inquiry, of censure, of condemnation, by others. And I don’t want other relationships, other families, to be targeted either.”
In short, a vote involves too much stress.
But what if science shows that every vote involves stress?
That seems to be the message delivered by the American Psychological Association after it surveyed nearly a thousand adults about the US presidential campaign. Political debate is taking a toll on American workers, says the APA. A good number feel stressed, argumentative and less productive because of political discussions on the job.
Men were more likely than women, and younger workers (ages 18-34) were more likely than older generations, to have experienced negative consequences of discussions at work this election season, the survey found. This includes having difficulty getting work done, producing lower-quality work and being less productive overall.
Similarly, these groups were more likely to have said that because of arguments at work, they feel more isolated from their colleagues, have a more negative view of them and have experienced an increase in workplace hostility.
"The heated discussions and divisive … have the potential to take a toll on people's well-being and even affect their job performance," says the APA’s David W. Ballard. "While employers may not be able to limit political discussions in the workplace, they can take steps to ensure those conversations take place in a civil, respectful environment. A psychologically healthy workplace is particularly critical during challenging and polarizing times.”
The language used to describe the horrors of the American election season is remarkably similar to the apocalyptic predictions of the marriage equality lobby.
However, please note, Bill and Penny, Americans are not demanding that their election be cancelled because arguments are too heated, or people are depressed, or workers are experiencing censure, condemnation and hostility. Democracy is more important.
Trump or Clinton could just declare themselves president on the basis of opinion polls. This would save a lot of time, money and stress. We could all get on with life instead of screaming at the TV every evening. But mature people prefer debate to dictatorship.
Democracy always involves debate. Debate involves stress. If you don’t want stress, don’t live in a democracy. Try North Korea. People there have immense respect for trigger warnings.
Michael Cook is editor of MercatorNet.

Ten years ago Benedict XVI delivered what Sam Gregg describes as "one of this century’s most important speeches", an address in the German university town of Regensburg about Islam, secularism and reason. It caused a big kerfuffle at the time, with riots across the Muslim world and a few deaths, but hardly anyone seems to have read it, perhaps because it mentioned too many Dead White Males.
However, as Gregg points out, Benedict "managed to identify the inner pathology that is corroding much of the world, how this malignancy emerged, and what can be done to address it." I dare say that you could use his analysis to explain the sudden rise of same-sex marriage and transgenderism. It's a terrific piece. Read it below.