MercatorNet: Latino growth slowing in US

MercatorNet: Latino growth slowing in US

Latino growth slowing in US

Behind the election rhetoric Mexican immigration is negative. 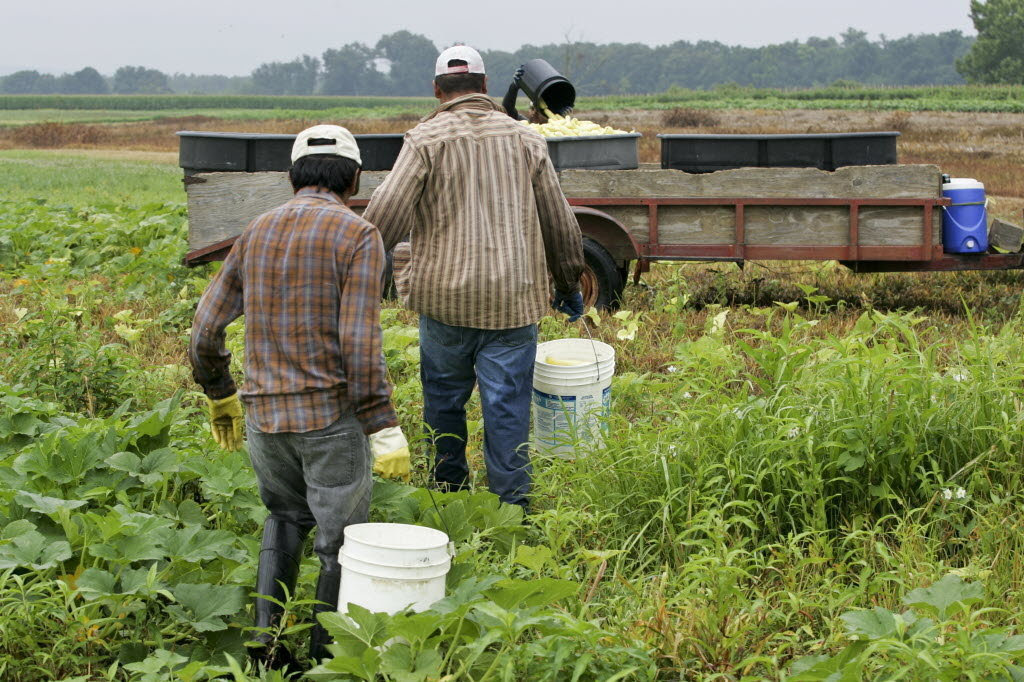 Donald Trump’s anti-Latino remarks have caused him the loss of several business partners since the launch of his campaign in June, including NBCUniversal which aired his reality show “The Apprentice”.  Prominent Latinos have also spoken out against Trump, including actress America Ferrera and singer Ricky Martin who have implored Latinos to unite against him.  In a recent Wall Street Journal poll, three out of four Latinos said that they plan to vote for Hillary Clinton.

Amid the immigration election furore, it is interesting that new research by Pew Research Institute shows that both growth and dispersion of the Latino population in the United States has been slowing since 2007, immigration from Latin America has cooled and Latino fertility rates have begun to fall.  The Latino population has long been characterized by more rapid growth than the rest of the population, traditionally propping up low fertility rates, but it seems that is not now the case.
Between 2007 and 2014, the Hispanic population in the United States grew by 2.8% on average annually (with the pace of growth being even slower between 2010 and 2014 at 2.4%). This was down from a 4.4% growth rate between 2000 and 2007 and down from 5.8% annually in the 1990s. As a result, the Hispanic population, once the nation’s fastest growing, is now growing at a slower rate than the Asian population (whose population grew at an average annual rate of 3.4% from 2007 to 2014).
According to the research the downwards trend is caused by both slowing immigration and a decreasing fertility rate among Latino women in the United States.   Immigration was the principal driver of Hispanic population growth in the 1980s and 1990s, but began to slow in the mid-2000s. In fact, in the case of Mexico immigration has now reversed back toward Mexico since 2009, with family reunification the top reason for return.
Hence, the main driver of Hispanic population growth has shifted to new births, but these are also slowing.  Since 2007, coinciding with the recession, birth rates have been steadily falling to reach 72.1 births per 1,000 Hispanic women ages 15 to 44 in 2014, down from 98.3 in 2006.  However, despite the slowdown, Latinos still accounted for more than half (54%) of the United States’ population growth between 2000 and 2014; perhaps more a reflection of low fertility rates among other ethnicities than of particularly high ones amongst Latinos.

Despite the fact that we are more connected that ever, loneliness has become a major public health issue in the developed world, Carolyn Moynihan reports in today's selection of articles. In Britain and the US about one in three people over 65 live alone and studies in both countries show the prevalence of loneliness among people over 60 ranging from 10 to 46 percent.
Loneliness predicts how long you will live and how sick you will be. In Britain, a charity called The Campaign to End Loneliness has developed something called a "loneliness heat map" to identify all the Eleanor Rigbys. It has found that two-fifths of all older people (3.9 million people) say that television is now their main source of company.
This is one of the few major health problems that we can all do something about: why don't we all resolve to visit the lonely elderly more often?