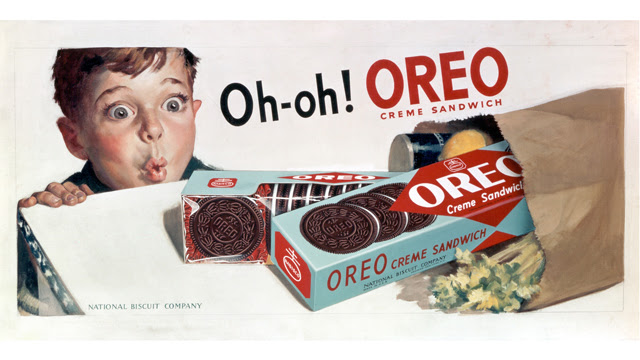 Harvard nutrition researchers in the 1960s were suborned by the sugar industry to deflect the attention of the public away from its baneful role in chronic disease, claim hard-hitting articles in JAMA released this week.

Based on studies of the archives of the Sugar Research Foundation (SRF), researchers found that in the early 1960s three Harvard scientists were paid US$6,500 (about $50,000 in today’s dollars) to write a review of research into the role of sugar and fat in heart disease. The sugar industry selected the papers and the resulting two-part review, published in the New England Journal of Medicine, minimized the role of sugar and painted saturated fat as the villain. Its conclusion was that “there was ‘no doubt’ that the only dietary intervention required to prevent CHD was to reduce dietary cholesterol and substitute polyunsaturated fat for saturated fat in the American diet.” The SRF’s intimate involvement in the study was not disclosed.

The links of the scientists to the sugar industry were scandalously close. Dr. Fredrick J. Stare, the chairman of Harvard’s nutrition department at the time, and the senior author of the 1967 research review, was an ad hoc member of the sugar industry’s scientific advisory board.

This lack of transparency and conflict of interest may have had far-reaching effects. For the next 50 years, nutritionists focused on fighting fat while underestimating the role of sugar in coronary heart disease. For years they warned of the dangers of fat, leading people to eat low-fat, high-sugar foods which have contributed to America’s obesity epidemic.

The documents leave little doubt that the intent of the industry-funded review was to reach a foregone conclusion. The investigators knew what the funder expected, and produced it. Whether they did this deliberately, unconsciously, or because they genuinely believed saturated fat to be the greater threat is unknown. But science is not supposed to work this way. The documents make this review seem more about public relations than science.

These authors have done the nutrition science community a great public service by bringing this historical example to light. May it serve as a warning not only to policymakers, but also to researchers, clinicians, peer reviewers, journal editors, and journalists of the need to consider the harm to scientific credibility and public health when dealing with studies funded by food companies with vested interests in the results—and to find better ways to fund such studies and to prevent, disclose, and manage potentially conflicted interests.

Today is a landmark, of sorts. It marks the first time that a child has been euthanised under contemporary euthanasia laws. Of course, euthanising infants is relatively common, but not children who are old enough to be asked if they really want to die. The death occurred last week in the Flemish-speaking part of Belgium, although it was announced today by Belgium's euthanasia supremo, Wim Distelmans. His words were very sober and solemn, as befits the occasion, but I suspect that he and his colleagues are quietly happy to see the boundaries of euthanasia spread even further.
Ultimately this is a triumph for out-and-out nihilism, not just Belgium's inventive euthanasia lobby. Nihilism is a philosophical fad which seems to catching on. Below we feature a report on three American bioethicists who argue the case for population control to fight climate change and a defense of infanticide by a Finnish bioethicist. I've also just discovered a new book by South African philosopher David Benatar. In it he argues that procreation is morally wrong because life's a bitch and then you die (I am over-simplifying, of course.) He concludes his book with these cheerful thoughts:
Every birth is a future death. Between the birth and the death there is bound to be plenty of unpleasantness ... Inflicting serious harm—or even the risk of it—on one person, without his or her consent, in order to benefit others, is presumptively wrong.
If I'm right, euthanising a child is not an terminus for Belgian euthanasia, but just a bus stop en route to pure nihilism. What its supporters are trying to eliminate is not just pain, but life itself. What do you think?