Wijeweera, who led two bloody rebellions in the south of the country in 1971 and from 1987 to 1989, was believed to have been extra-judicially executed in November 1989 during the then government's brutal crack down against the JVP. 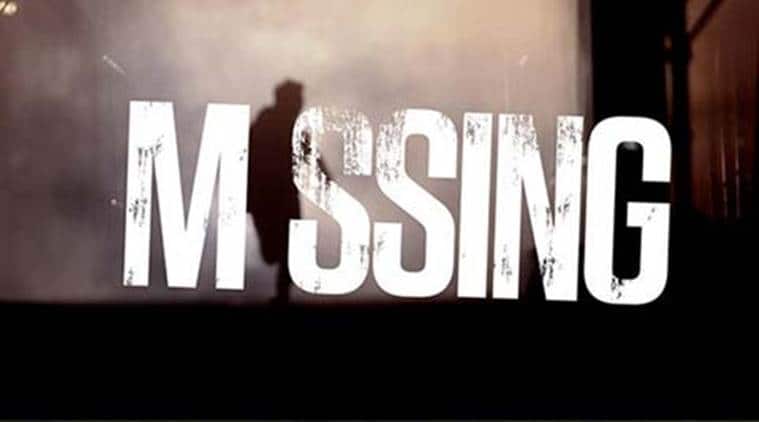 She said that her husband was arrested in 1989 but was not heard of since.
The wife of an anti-India rebel leader in Sri Lanka has filed a petition to trace her husband, who has not been heard of since his arrest 28 years ago.
Srimathi Wijeweera, wife of former Janatha Vimukthi Peramuna (JVP) leader Rohana Wijeweera, on Friday filed a habeas corpus petition before the Appeal Court here, seeking an order for the government to produce her husband before court or release him.
24m

Scaling Up and Moving Abroad with Shuly Galili (Upwest Labs), Fiona Darmon (JVP), Natalie Refuah (Vi
Scaling Up and Moving Abroad with Shuly Galili (Upwest Labs), Fiona Darmon (JVP), Natalie Refuah (Viola).
Wijeweera, who led two bloody rebellions in the south of the country in 1971 and from 1987 to 1989, was believed to have been extra-judicially executed in November 1989 during the then government’s brutal crack down against the JVP.
She has cited several former state officials and military commanders as respondents in the petition. But some of them are not among the living now after 29 years of his disappearance.
The then Opposition had also accused the government of “extra-judicially executing” the Russia-educated Marxist leader.
She said that her husband was arrested in 1989 but was not heard of since.
Former Defence Secretary General Cyril Ranatunga, former State Minister of Defence Ranjan Wijeratne, General Hamilton Wanasinghe and General Cecil Waidyaratne are among the respondents named in the petition.
On November 13, 1989 Wijeweera was reported to have been shot dead, but the actual circumstances remain a subject of speculation.
Several versions of his death were circulated following the incident. The Sri Lankan Army stated that he had been shot in a confrontation between members of the JVP and the Army when he was taken by the Army under custody to help look at a JVP safe house.
A rumour later circulated that he was taken to a cemetery, shot in the leg and then summarily executed by being burnt alive in the crematorium.
The official line from the then Minister of State Defence Ranjan Wijeratne was that Wijeweera and a fellow JVP member, H B Herath, had been taken to the safe house to help the Army locate part of the JVP’s “treasure” and while the search was in progress Herath had pulled out a gun and shot Wijeweera dead.
Wijeweera’s 1987-1989 rebellion was triggered by the Indo-Lanka Peace Accord of July 1987 when the then Prime Minister Rajiv Gandhi took direct intervention steps to solve Sri Lanka’s north and east Tamil issue.
Wijeweera’s JVP called the Indian peace keepers who were sent to Sri Lanka’s north and east as the “Indian monkey force”.
The JVP’s terror campaign unleashed saw parliamentarians and political parties who supported the Indo-Lanka accord being shot and killed branding them traitors.
It also charged that Gandhi was planning to annex Sri Lanka as one of the Indian states.
Indian Peace Keepers were soon fighting the Liberation Tigers of Tamil Eelam (LTTE) leading to the deaths of thousands of Jawans.
For all the latest World News, download Indian Express App
Publicado por salud equitativa en 6:02