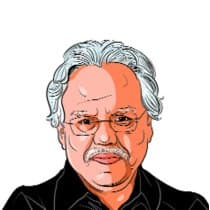 Updating of the National Register of Citizens in Assam and the Citizenship Amendment Bill could lead to a redrawing of the demographic map of South Asia, give new life to the discredited two-nation theory. 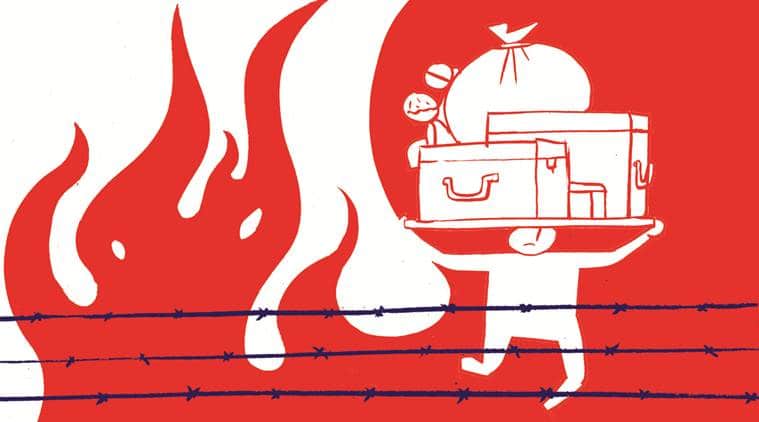