From immigration to health care to trade and more, Trump's pattern has been to outline a plan with scant concern or preparation for its immediate impact or consequences and to make changes on the fly with the same lack of planning. 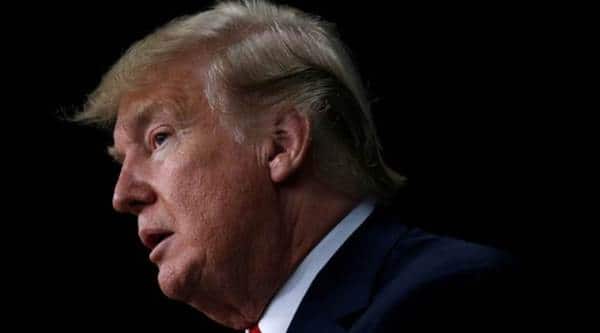 US President Donald Trump. According to his critics, he has been outlining plans with scant concern or preparation for its immediate impact or consequences. (Reuters Photo/File)
Maybe it’s not so easy after all. US President Donald Trump’s struggles to push immigration legislation through Congress and his about-face on breaking up immigrant families are putting a spotlight on his competence in carrying out his policies.
The fallout from Trump’s handling of the separation of immigrant children from their families, which led to a sharp reversal from the president, has been reminiscent of the chaos sparked when Trump opened his administration by imposing a travel ban on immigrants entering from majority Muslim countries.
This is a modal window.