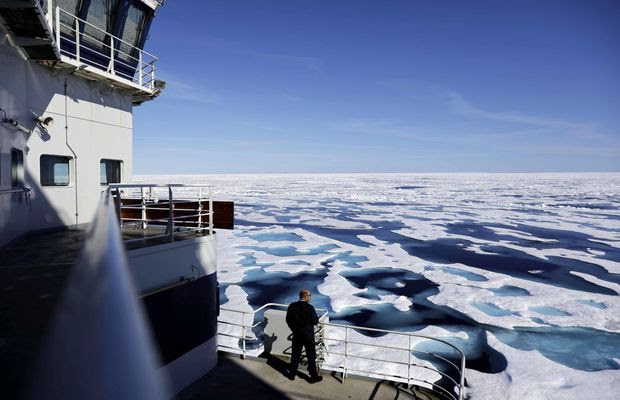 “What starts in the Arctic doesn’t stay in the Arctic,” said Adm. Paul Zukunft, outgoing Coast Guard commandant. “I have to deal with the consequences.” He said he and other military leaders have a duty to prepare for effects of ... more >

The U.S. military is forging ahead with comprehensive, detailed plans to deal with climate change under the radar of political ... more
Publicado por salud equitativa en 9:51