Written by Lavanya Rajamani |Updated: December 1, 2018 12:43:53 am
The writer is professor, Centre for Policy Research, Delhi 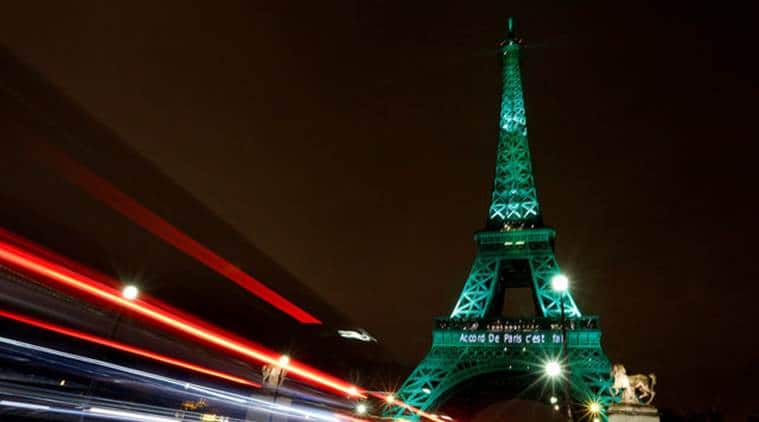 The Eiffel tower illuminated in green with the words “Paris Agreement is Done”, to celebrate the Paris U.N. COP21 Climate Change agreement on November 4, 2016. (File/REUTERS/Jacky Naegelen)
Nations gathering this week in Katowice, Poland, for the annual UN climate negotiations are working to conclude a set of rules that will chart the course for implementing the 2015 Paris Agreement. Although greeted with great fanfare in 2015, the Paris Agreement left many operational details for subsequent negotiation. These seemingly arcane details — the subject matter of the ongoing negotiations — are crucial for delivering on the promise of the Paris Agreement. And, success at the Katowice conference will depend on how well states craft these operational details.
Publicado por salud equitativa en 5:11