Print | Send by email
DUBAI, Dec 21 2018 (IPS) - The media globally tends to have a bias to negative, sensational and headline grabbing stories and events and this certainly applies to reporting related to human trafficking in the third world. With the abundance of stories around sweat shops, massage parlours and organ trafficking networks happening ‘somewhere else’, the West is generally desensitised, lacks empathy and fails to fully appreciate the scale of the problem which sits right under their noses and in plain sight. 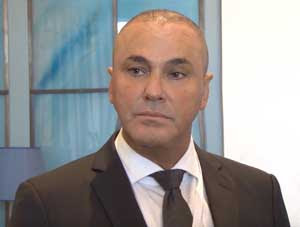 Romy Hawatt
It is a fact that for a variety of reasons, this insidious trade tends to be more hidden away in the West whilst it is generally conducted more openly in developing countries.