Written by Coomi Kapoor |Published: December 2, 2018 2:15:25 am
Coomi Kapoor has been a journalist for the last four decades. Her forte has been political reporting. She has witnessed the shifting power equations in the capital -- from Indira Gandhi’s regime to the rise of the Aam Aadmi Party. She is presently contributing editor to The Indian Express. Earlier, she worked for the newspaper as chief reporter, special correspondent and editor, Delhi. Coomi has worked in several publications in different capacities. She was principal correspondent, India Today, editor news, Sunday Mail, bureau chief, Indian Post and political editor, Illustrated Weekly. She has been writing a political diary in a lighter vein since 1985 and her syndicated column was carried by many newspapers. She was also stringer for The Times, London, and columnist for The Star, Malaysia. 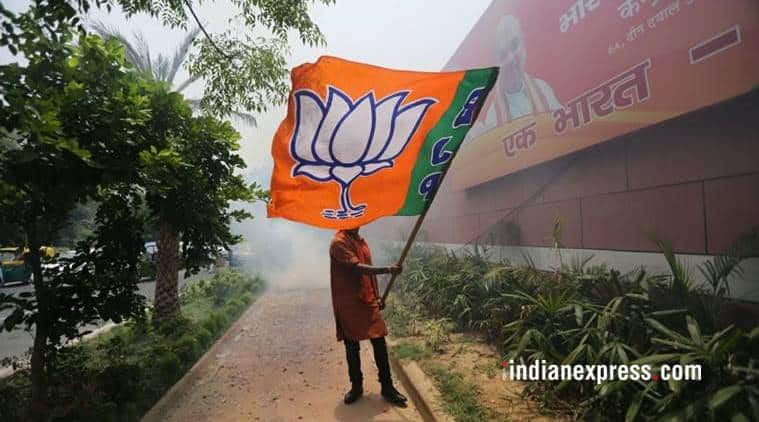 Recently, Prime Minister Narendra Modi spent half an hour with Advani on his birthday, but, according to sources, the two men barely spoke and Modi spent most of the time exchanging pleasantries with Advani’s family. (Express Photo by Tashi Tobgyal/representational)
Publicado por salud equitativa en 5:00