DENIED ANY LINK BETWEEN ▼ Yak-42 tragedy: Federico Trillo to be relieved as Spain’s ambassador to the UK | In English | EL PAÍS

Yak-42 tragedy: Federico Trillo to be relieved as Spain’s ambassador to the UK | In English | EL PAÍS


Madrid 4 ENE 2017 - 13:33 ART
Federico Trillo will be relieved as Spanish ambassador to the UK, sources at the Foreign Ministry have confirmed. But the same sources denied any link between this move and a recent report by the Council of State, the government’s top advisory body, laying responsibility for a 2003 military air crash at the door of the Defense Ministry. Trillo was the defense minister at the time of the tragedy, which claimed 62 lives. 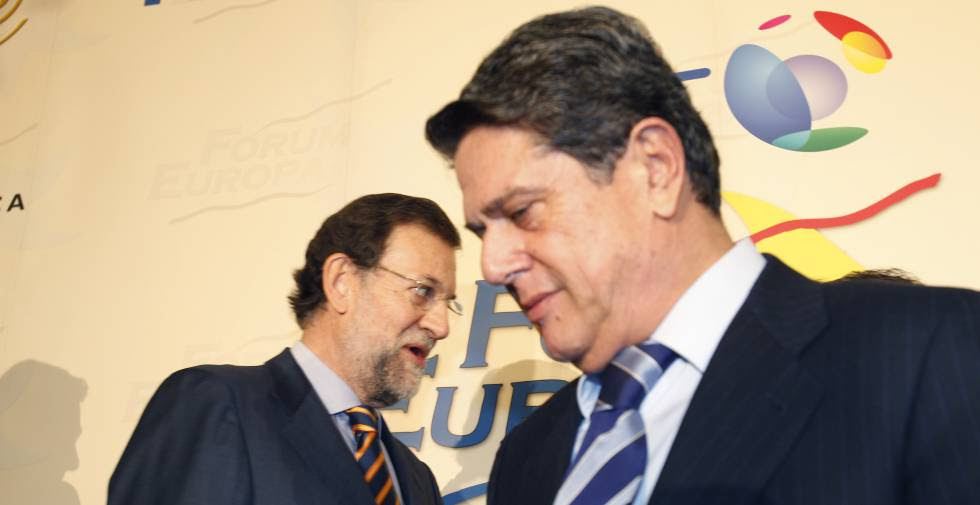 
In response to the report, the contents of which were revealed by EL PAÍS on Tuesday, Spain’s two largest opposition parties, the Socialist Party (PSOE) and Podemos, called for Trillo to be removed as ambassador over his responsibilityfor the crash of the Yakovlev-42 against a mountainside in Turkey.
Prime Minister Mariano Rajoy has come out in defense of Trillo, who is reportedly being relieved along with 70 other diplomats who have served out their terms.
If Rajoy does not offer him a new position in foreign service, Trillo will probably return to Spain
Diplomatic career regulations set out a period of between three and five years for an ambassador. Trillo was sent to London in March 2012, which puts him within this timeframe.
However, this rule only applies to career diplomats and not to politicians like Trillo or José Ignacio Wert, a former education minister who is now the Spanish ambassador to the Organization for Economic Cooperation and Development (OECD).
That is to say, the government could have kept Trillo in the post indefinitely.
Trillo could still be assigned to another embassy. As a matter of fact, diplomatic sources said that he was aiming to head the Washington embassy after London, but was beaten to it by another former defense minister, Pedro Morenés.
If Rajoy does not offer him a new position in foreign service, Trillo will probably return to Spain, where he runs a law firm that is currently being managed by his son.
Trillo also happens to be a member – in a legal capacity – of the Council of State, the very same body that has drafted the report making the Defense Ministry responsible for the Yak-42 crash.
English version by Susana Urra.
Publicado por salud equitativa en 5:35