The 1957 Wolfenden report changed the UK for ever. 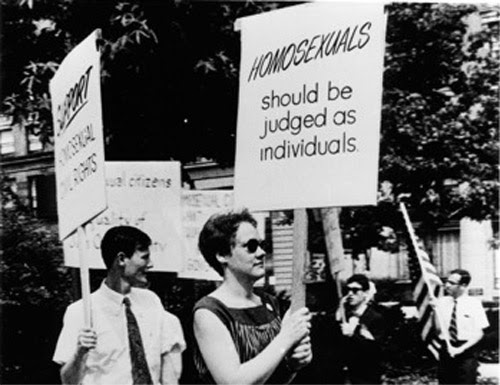 2017 is a year of anniversaries: the centenary of the Russian Revolution and of America's entry into World War I; the fiftieth anniversary of the Six-Day War and the Biafran War and the release of the Beatle's album, Sgt. Pepper's Lonely Hearts Club Band.
But even more revolutionary, perhaps, was the release of the Wolfenden Report in the UK in 1957. You've probably never heard of it, but ten years later, in 1967, it led to the decriminalisation of homosexuality in the UK and thereafter to the rest of the Western world. We look at some of its arguments in today's lead article.