Madrid 5 ENE 2017 - 08:17 ART
Spain’s Constitutional Court considers that the right of members of political parties to freedom of expression is limited by their voluntarily belonging to an organization, to which they therefore owe loyalty. Sources at the court say the decision upholds a Supreme Court ruling rejecting an appeal made by Susana Pérez-Alonso, a member of the Socialist Party (PSOE) who was suspended for 20 months after she criticized the decision to cancel party primaries in the municipal elections in Oviedo, Asturias, in 2007. 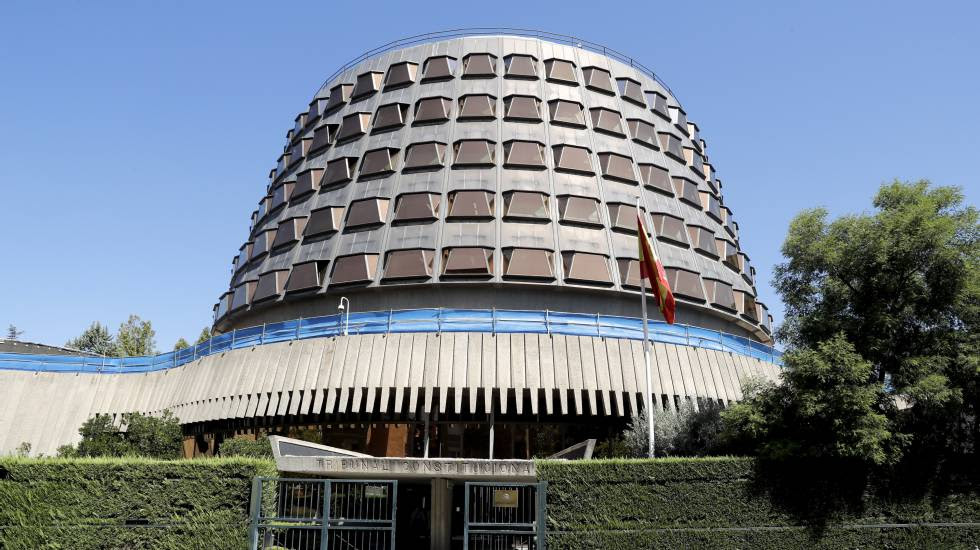 The seat of the Constitutional Court in Madrid. CLAUDIO ÁLVAREZ