Spain falls to worst position in perceptions of corruption index

“We are joining countries that have come close to systemic graft,” warn authors of report 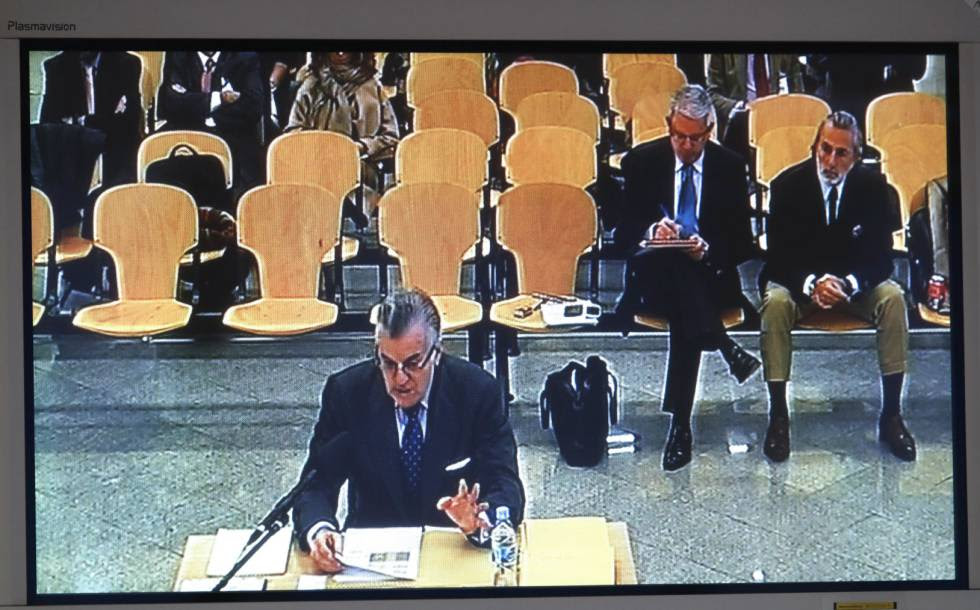 “We have reached a historic record for corruption in comparative terms,” said a statement issued by Transparency International, which shows Spain falling far behind its EU neighbors. “We are joining a group of countries that have come close to systemic corruption very recently, such as Georgia and the Czech Republic,” adds the organization, warning: “The time has come to react.”
Denmark and New Zealand lead the ranking with 90 points. The United Arab Emirates, Bhutan, the Bahamas, Botswana, Qatar, Cape Verde, Hong Kong and Uruguay all score better than Spain, which has been hit in recent years by a spate of high-profile corruption cases, mostly involving the ruling Popular Party.


Transparency International calls on voters to reject populist solutions
Transparency International highlights the lack of legal protection afforded to whistle-blowers in Spain and has called for a new law. It also points out that the public believes justice has been politicized and that many cases go unpunished. The organization also calls on the Spanish authorities to take a tougher stance with graft.
“Our score is the same, at 58 points, but we have lost our position in relation to other countries. We have never had such a bad position compared to the rest of the world. The results should make us sad for the situation in the world and in Spain,” says Manuel Villoria, Professor of Political Science at the Rey Juan Carlos University in Madrid.
“In Spain’s case, the experts and the public believe that there is more corruption since the start of the economic crisis. The data is disturbing and almost unexpected. We have never had such a bad position. We have hit the bottom. We cannot fall lower. It is time to react,” adds Villoria about 2016, when Spain was under an interim government that was unable to take specific measures against corruption. “If we don’t reduce it, democracy in the world will start to be endangered and there will be a serious advance in authoritarianism,” he states.
In November 2016, 80% of Spaniards said their government was failing to combat corruption. No other country in the EU registered such high levels of criticism on the part of voters toward their government.


The organization highlights the lack of legal protection  whistle-blowers in Spain get
“The only solution is for our politicians to set aside their differences and understand that corruption is a matter of state and that they must act together against corruption. That is the only effective way to combat it,” says Jesús Lizcano, the president of Transparency International Spain, which carried out seven surveys here over the course of 2016.
Some 69% of 176 countries in the index scored less than 50. “This shows how corruption is widespread around the world,” says Transparency International, while calling on voters to reject populist or authoritarian solutions.
“Rather than tackling capitalist clientelism, these leaders in general install corrupt systems that are worse,” argues José Ugaz, Chair of Transparency International. “It is only when there is freedom of expression, transparency in all political processes and solid, democratic institutions, that civil society and the media can demand that those in power account for their actions and it will be possible to successfully combat corruption,” he added.
For Latin America, no country is among the world’s 15 nations where there is the least perception of corruption, with Mexico in 123rd place, garnering just 30 points out 100. Venezuela comes in at 166, with 17 points.
The United States, which occupies 18th place, was given 74 points. Uruguay came in at 21st place, Chile 24th, with Costa Rica sharing 41st place with Spain. Cuba ranked 60, Colombia, 90, Peru, 101, and Bolivia, 113th place.
English version by Nick Lyne. 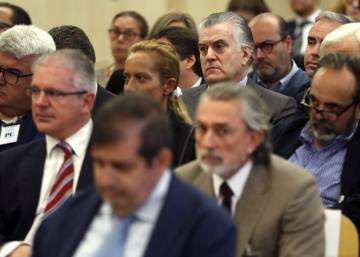 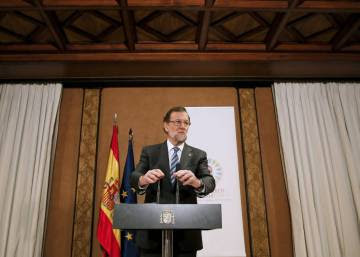 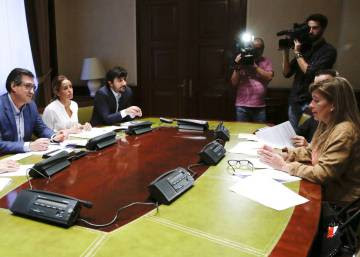 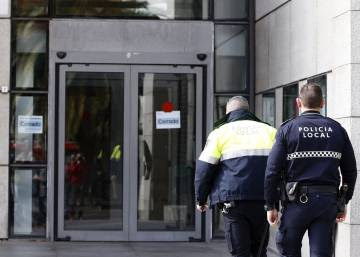