Compensation after criminal investigations: Stolen, lost, trashed: what can happen when Spanish courts seize your assets | In English | EL PAÍS

Compensation after criminal investigations: Stolen, lost, trashed: what can happen when Spanish courts seize your assets | In English | EL PAÍS

Stolen, lost, trashed: what can happen when Spanish courts seize your assets

It can take years for an innocent third party to get belongings returned, if at all

Madrid 25 ENE 2017 - 04:54 ART
Juan Hernández Borja lent his friend Juan Carlos Romero a gold medallion valued at €7,000 to wear to a party. Then, in 2009, a provincial court accused Romero of drug trafficking, searching his home and confiscating, among other things, the piece of jewelry he had borrowed. Although Hernández Borja had nothing to do with the case – something that Spain’s General Council of the Judiciary (CGPJ), the body that oversees the legal system, has subsequently accepted – he has never seen the medallion again, despite sending several letters to the judge concerned, including photographs of himself wearing it. The reason is that it was reportedly stolen from the court’s safe. 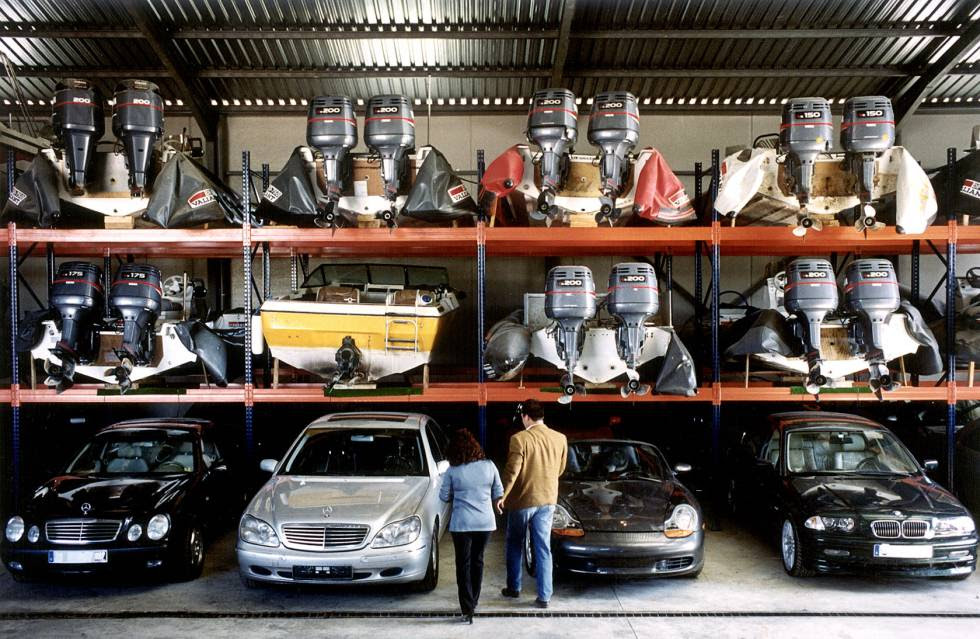 
Sometimes in Spain people with no relation to a criminal investigation, or those accused and later acquitted by the courts, can spend years trying to get valuable belongings – ranging from speedboats and cars to jewellery – seized by the authorities returned to them, only to learn that the items have either been stolen or destroyed. They then have to begin the equally lengthy process of pursuing compensation from the state.
Niels Henrik Vester was arrested in 2015 after a Marbella court order. The court then seized a number of valuable items belonging to him, among them a Hublot watch valued at €41,000. He was later acquitted of all charges and the items returned, minus the watch, which he was told had been stolen from the court safe. The CGPJ recognized Vester’s claim for compensation, noting “an irregular functioning of the Administration of Justice has taken place.”


It took Alejandro Puche Sanz a decade to get three boats and 25 engines returned
The Justice Ministry pays out around €4 million in compensation for the courts’ mistakes every year, usually well below the amount victims claim. It is important to distinguish between court irregularities – such as failing to inform witnesses who have traveled long distances to hearings, trials that overrun, lost objects or unfair embargoes of assets – and miscarriages of justice, the latter being the responsibility of a higher court. Either way, the Spanish taxpayer foots the bill for compensation. Some six million lawsuits are brought each year in Spain, while the number of complaints for court irregularities amounting to just 10,000 in total since 2000, of which around 17% are actually admitted. Before making any decision on compensation, the Justice Ministry will take non-binding advice from the CGPJ and the Council of State, the government’s advisory body.
Andrew Anthony Mattacks is demanding compensation of €330,000 from the Spanish state for the “deterioration and damage” that two light aircraft he owned suffered after they were removed from a hangar in Seville on a court order. The owner of the hangar was being investigated and the storage area had been sealed off. Mattacks repeatedly informed the judge overseeing the case that he had nothing to do with the owner and was simply renting space in it while he tried to sell the aircraft. The court refused to listen and eventually dismantled the planes, sending them to a nearby technical college. The aircraft were irreparably damaged in the process and when Mattacks finally recovered them they were useless.


Andrew Anthony Mattacks is demanding €330,000 from the Spanish state  in compensation
It took Alejandro Puche Sanz a decade to get three boats and some 25 outboard motors returned after they were seized by a court in Cadiz. When he finally went to recover them he learned they had been destroyed due to their deterioration while in storage. The CGPJ accepted that the authorities were responsible and that Puche Sanz should be compensated.
Similarly, the CGPJ ordered Andrés Henríquez Pérez to be compensated after his Volkswagen van was stripped of its engine and wheels during the eight years it was in a Las Palmas storage area after a court there ordered it to be seized.
Many of the complaints regarding court irregularities are related to motor vehicles that the courts have seized in connection with drugs investigations. Very often, these vehicles are then handed over to the police who use them in undercover operations during which they are driven into the ground. When the cars are finally returned to their owner, they finds themselves with little more than scrap metal.
English version by Nick Lyne. 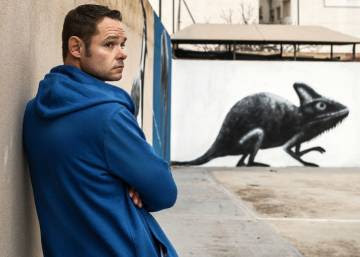 The wronged man: The case of Romano van der Dussen 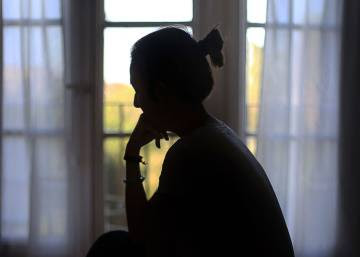 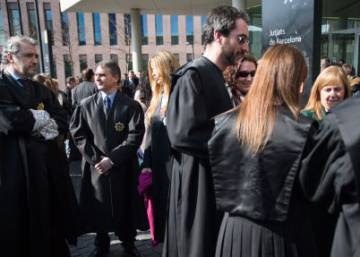 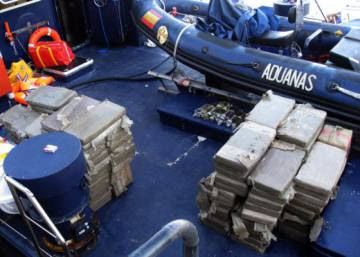