Middle East Christians are living the "ecumenism of blood". 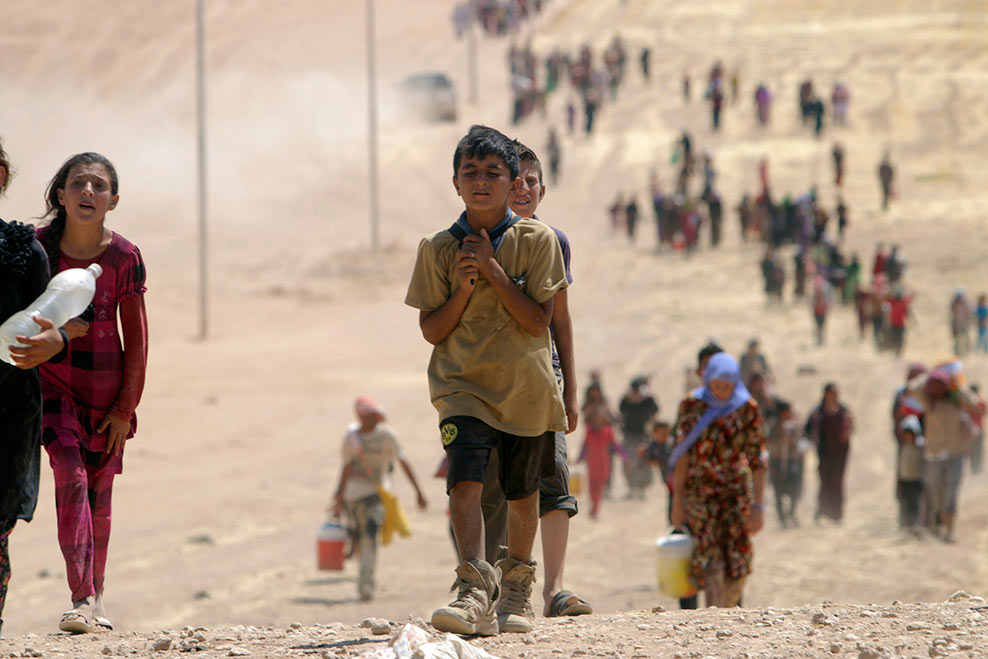 There is only one word capable of capturing what is happening to the Christians in the Middle East: martyrdom. The unarmed witness exposes the jihadist’s counter-testimony and reveals the virus that has destroyed whole countries, from Syria to Iraq: the quest for victory at any price through the annihilation of those who are different. Distracted and narcissistically self-absorbed for far too long, Europe now is powerless.