BioEdge: How much treatment do heroin addicts deserve?

BioEdge: How much treatment do heroin addicts deserve?

How much treatment do heroin addicts deserve?
by Xavier Symons | 16 Jan 2016 | 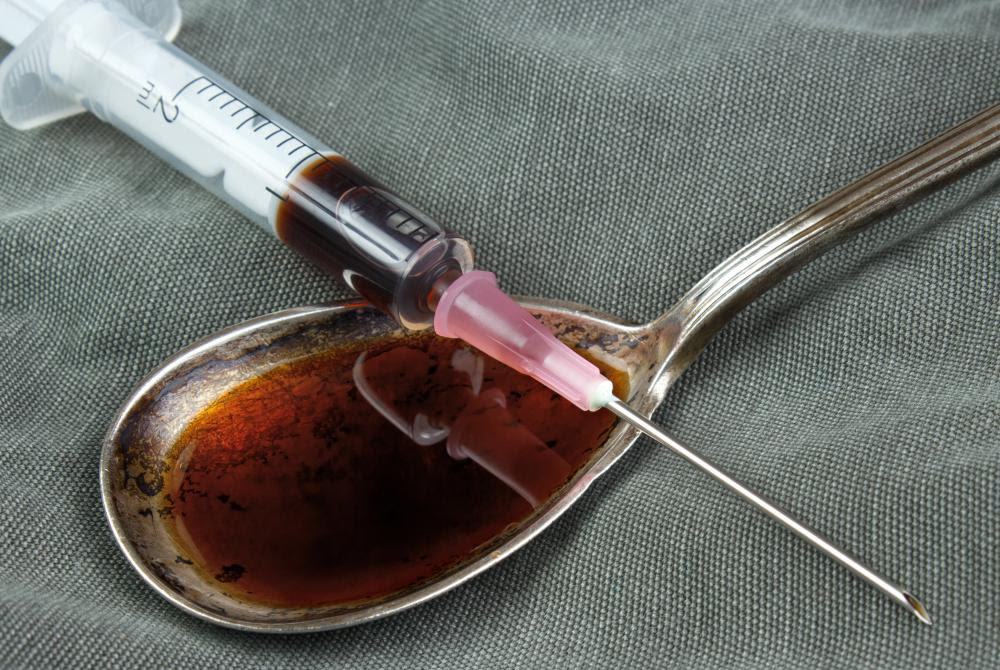 American heart surgeons are making the difficult decision not to provide surgery to heroin addicts who present repeatedly with drug-induced heart valve infections.

A number of stories in recent months have described in detail the doctors’ dilemma: having to chose between another heart valve replacement for addicts (sometimes costing more than US$500,000), or refusing to operate on them again. A heart valve replacement operation requires patients to abstain from drug use in the months following the procedure, but most heroin addicts are non-compliant.

Doctors feel that repeat operations are a poor allocation of healthcare resources. “This costs a lot of money,” says Scott H. Bronleewe, an experienced cardiac surgeon practicing in Tampa, Florida. “Six to eight weeks of a hospital stay and surgery probably amounts to over $500,000. Most if not all have no insurance coverage.”

Clinical ethicists say that doctors have no obligation to repeatedly operate on non-compliant patients. “If an individual isn’t going to change behavior and take responsibility for their life, the surgeon really doesn’t have an obligation to replace that heart valve a second or third time”, Dr James Orlowski, paediatrician and medical ethicist, said.

Many, however, believe that heroin addicts have limited responsibility for their continued use. Sarah Suzuki, a substance abuse counsellor in Chicago, believes that abstaining from drugs is not an easy feat for those with serious addiction issues.

“Contrary to popular belief, people who are addicted to heroin don’t experience a rush of pleasure or joy when they use”, she told Medill Reports early last year. “Rather, they stave off withdrawal symptoms and maintain a sense of equilibrium.”

Heroin use is on the rise across the US, according to statistics from the Centers for Disease Control and Prevention.