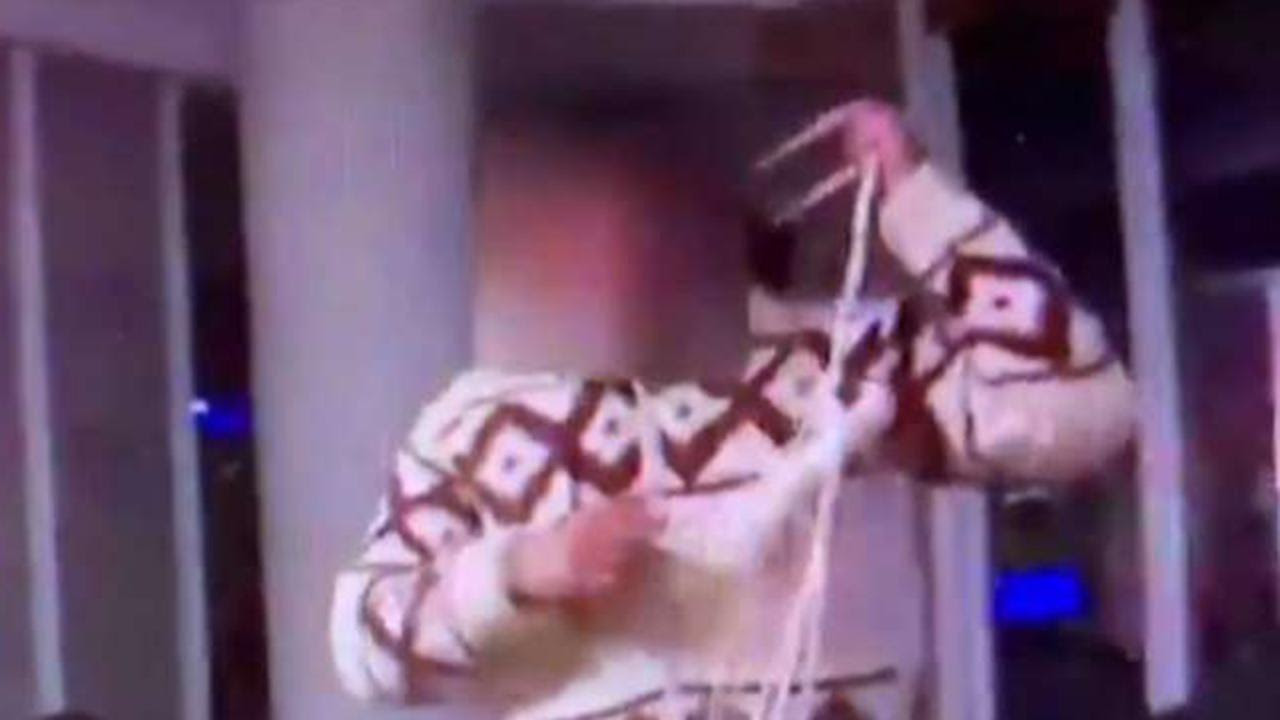 Newly-released video footage show Jussie Smollett with rope around his neck
Chicago police released hundreds of files and nearly 70 hours of video footage on Monday from the investigation into Jussie Smollett's claim back in January that he was attacked by two men -- an allegation that police later characterized as a hoax. In one of the videos, police body-cam footage showed Smollett -- with his face blurred -- wearing a white ropethat he told detectives his attackers looped around his neck. When one of the officers asked Smollett if he wanted to take the rope off of his neck, the 37-year-old actor did while stating: "Yeah. I do. I just wanted you all to see it." The release of the footage,       marked the latest chapter in a story that began with Smollett's allegations that he was the victim of a racist and homophobic attack. He eventually was arrested on charges that he lied to police, but prosecutors later dismissed the charges.
Publicado por salud equitativa en 6:57