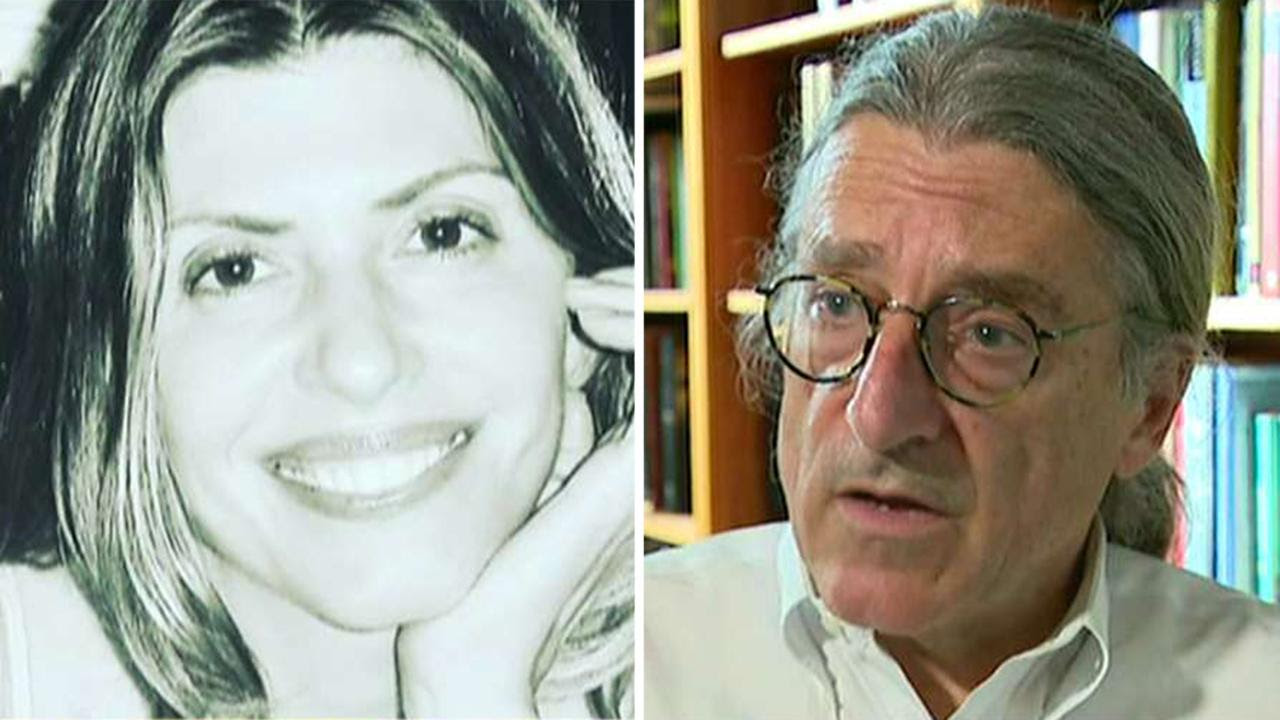 Missing mother's family denies her case is a 'Gone Girl' disappearance
Family and friends of missing Connecticut mother of five Jennifer Dulos on Monday countered a claim from her estranged husband’s lawyer that the author was "deeply troubled,” and rejected any suggestions that she was faking her disappearance in a plot similar in the 2015 cinematic thriller "Gone Girl." In a Fox News interview on Friday, lawyer Norm Pattis said his client, Fotis Dulos, was "emotional, tired, distraught" over the "exhausting ordeal" and disappearance of his estranged wife. He said Jennifer Dulos "had a troubled past," describing her as a writer who "wrote a manuscript similar to 'Gone Girl,'" a thriller that later became a hit Hollywood movie. In response, Carrie Luft, a spokeswoman for family and friends of the missing mother, said: “This is not fiction or a movie. This is real life, as experienced every single day by Jennifer’s five young children, her family, and her friends.”
Publicado por salud equitativa en 6:57