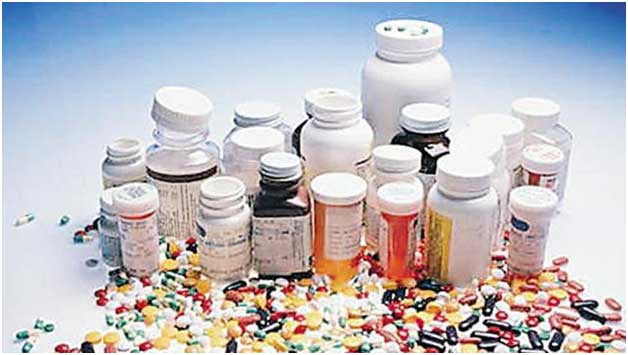 UNITED NATIONS, Jun 21 2019 (IPS) - A recently-released report by the Washington-based Center for Global Development (CGD) shows that generic drugs, like omeprazole (used to treat heartburn), can cost 20-30 times more in low and middle-income countries than in high-income countries.

Rachel Silverman, a researcher with CGD who worked on the report, told IPS that “There is a lack of competition at the country level, even for basic, off-patent generic medicines. One firm can sometimes control 85% or more of the market share for specific drugs or therapy classes in some countries.”
The report also points out that low- and middle-income countries purchase more expensive branded medicine. Often, these unbranded drugs are not as trusted to be real.
There are laws to regulate unbranded medicine and ensure its quality, but Janeen Madan-Keller, a researcher at CGD, alongside Silverman, told IPS that it’s more an issue of a lack in enforcement.
“There are typically laws on the book about the quality of medicines…but regulatory agencies in many countries are ill-equipped and under-resourced to effectively enforce quality standards,” said Madan-Keller.
Silverman points to the private sector and calls upon them to ensure quality control. “Pharmaceutical companies have an ethical responsibility to ensure that their products are safe and effective,” said Silverman.
But for Silverman, the problem is bigger than the private sector alone can handle.
“Health product markets are extremely susceptible to market failure—from asymmetric information, barriers to entry, and forms of anticompetitive behavior, among other issues,” Silverman said.
Silverman and Madan-Keller think the solution lies in a combination of an expansion of programs already in place and the introduction of resources from institutions like the World Bank and the International Monetary Fund (IMF).
The Geneva-based World Health Organization (WHO) already aims to counteract some of the problems addressed in the report through the Collaborative Registration Procedure (CRP).
According to the WHO, the measure aims to accelerate the registration of finished pharmaceutical products (FPPs) thus “ensur[ing] that much-needed medicines reach patients more quickly.” 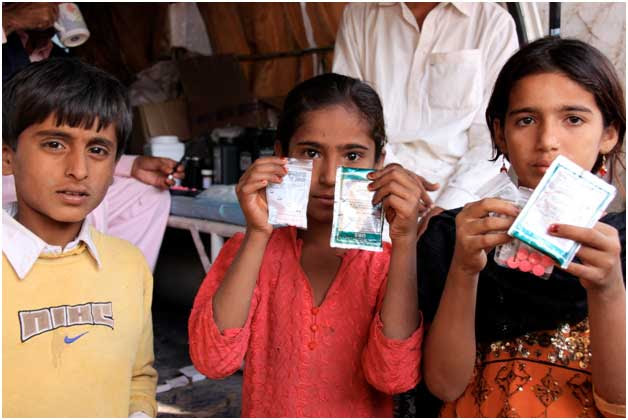 But the CGD report sees this program as only being a step in the right direction. The report explicitly calls for a “reform [of] WHO guidance and policy to support modern and agile procurement policy and practice.”
Silverman believes that an expansion of the CRP by the WHO would be “a global fix to the problem of burdensome country-by-country registration processes that impede market entry and competition.”
Asked for a comment, Fadela Chaib, of WHO told IPS, “We have not seen the report so we cannot comment at this stage.”
Financing of Health Products
The report also analyzed the different forms of funding for health products across countries. The three forms considered in the report are donor financing, the private sector, and government funding.
Donor financing takes first place in the level of funding for health products provided in low-income countries.
But donor financing contains both good and bad elements. It has been beneficial in providing a reduction in cases of HIV and malaria, but the large-scale politics behind donor financing has had some ill-effects.
“In countries like the US and UK, domestic politics drives a lot of uncertainty about the level of aid year-to-year,” says Silverman.
She worries that this uncertainty “trickles down to the recipients of donor-based medicine, limiting their capacity for accurate medium- to long-term planning.”
Silverman points to the concentration of purchasing power in only a few hands as another potential problem of donor financing.
It can lead to a lack in access to necessary supplies that can have detrimental effects, sometimes leading to deliver delays of life-saving medicines.
This is a potential shortcoming of a method called pooled purchasing, which combines several small buyers into one larger entity (giving it more power) which then purchases things, like medicines, on behalf of those small buyers.
But the researchers at Toulouse School of Economics and CGD think that, when done well, pooled purchasing can be beneficial because it drives down costs.
With small buyers making small purchases, Silverman says “This can introduce large transaction costs, that are typically passed down to the consumers; it also reduces purchaser negotiating power to secure better prices.”
The report argues that at a national level, pooled purchasing would be able to reduce drug prices by up to 50 – 75 percent because small buyers can have more purchasing power, which in turn drives down the prices of health products.
While in low-income countries, donor financing accounts for half of procured health products, in higher income countries, there is a stronger reliance on government procured products.
The transition between donor financing and government procured health products can be rocky, with middle-income countries often seeing limited financing from donors or the government.
Silverman says that in these countries, “Most families turn to the private sector where the quality of medicines can be unreliable and prices can be very high—and they often pay out of pocket.”
In low-middle-income countries, the private sector procures around 80% of all health products.
“This is sometimes called the “missing middle” problem; countries are “too wealthy” to receive substantial donor resources, but they have not yet built robust universal health coverage systems to provide health services and financial risk protection to their citizens,” Silverman says.
The transitions countries go through levels of funding that could be smoothed over if donor financing was not cut off as soon as a country has enough income. The researchers as CGD believe that there should be continued support for low-middle-income countries, even after government funding increases.
Finding this balance of funding during transition periods and the expansion of protections for those in need of life-saving medicines is now left open to the global health community, and to UN agencies like the WHO.