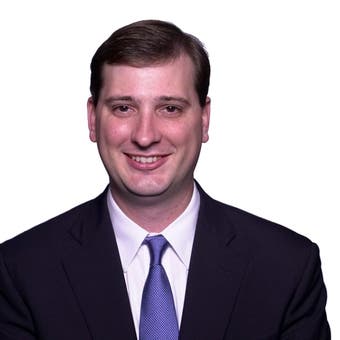 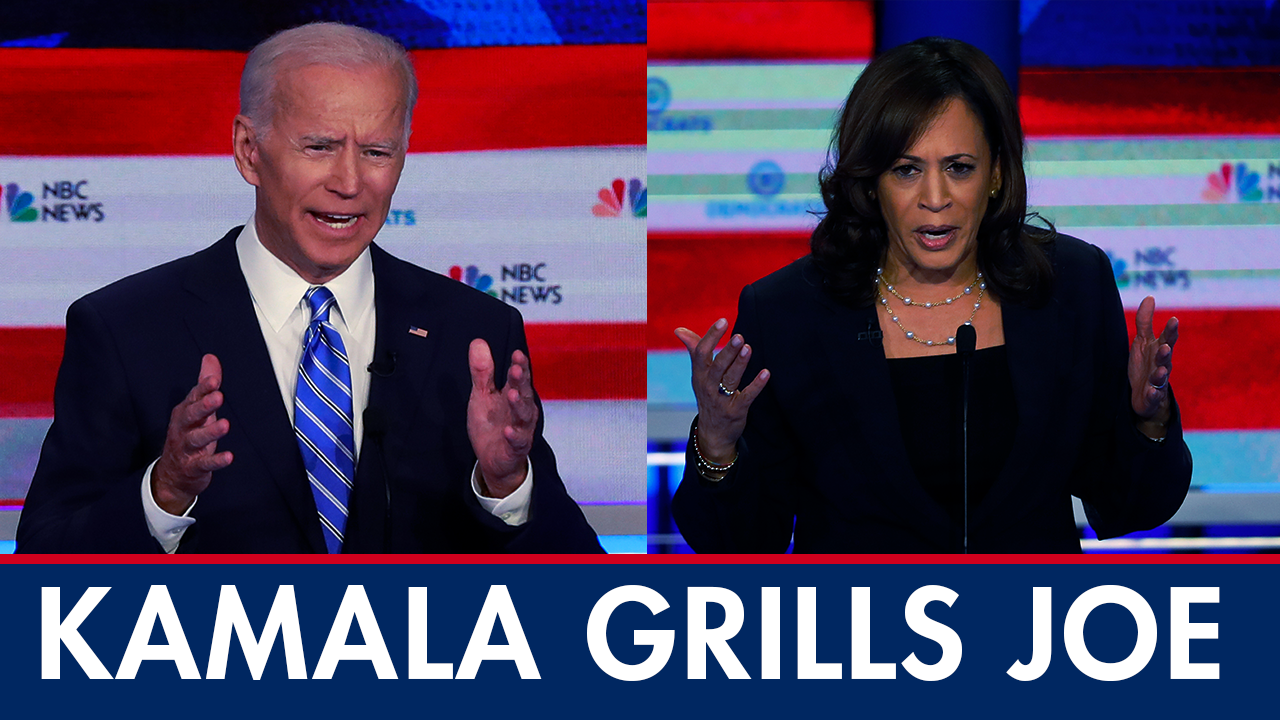 Good morning and welcome to Fox News First. Here's what you need to know as you start your day ...
Harris puts Biden's race record on trial in Round 2 of Dem primary debate
Democratic presidential primary front-runner Joe Biden ran into a formidable challenge at Thursday night’s debate from U.S. Sen. Kamala Harris, who tapped into her prosecutor toolbox to put his race record on trial following the controversy over his comments on segregationist senators. In perhaps the most heated moment of the night, Harris told Biden she doesn’t believe he is a “racist” but considers his recent comments about being able to work with segregationist senators early in his career “hurtful.” 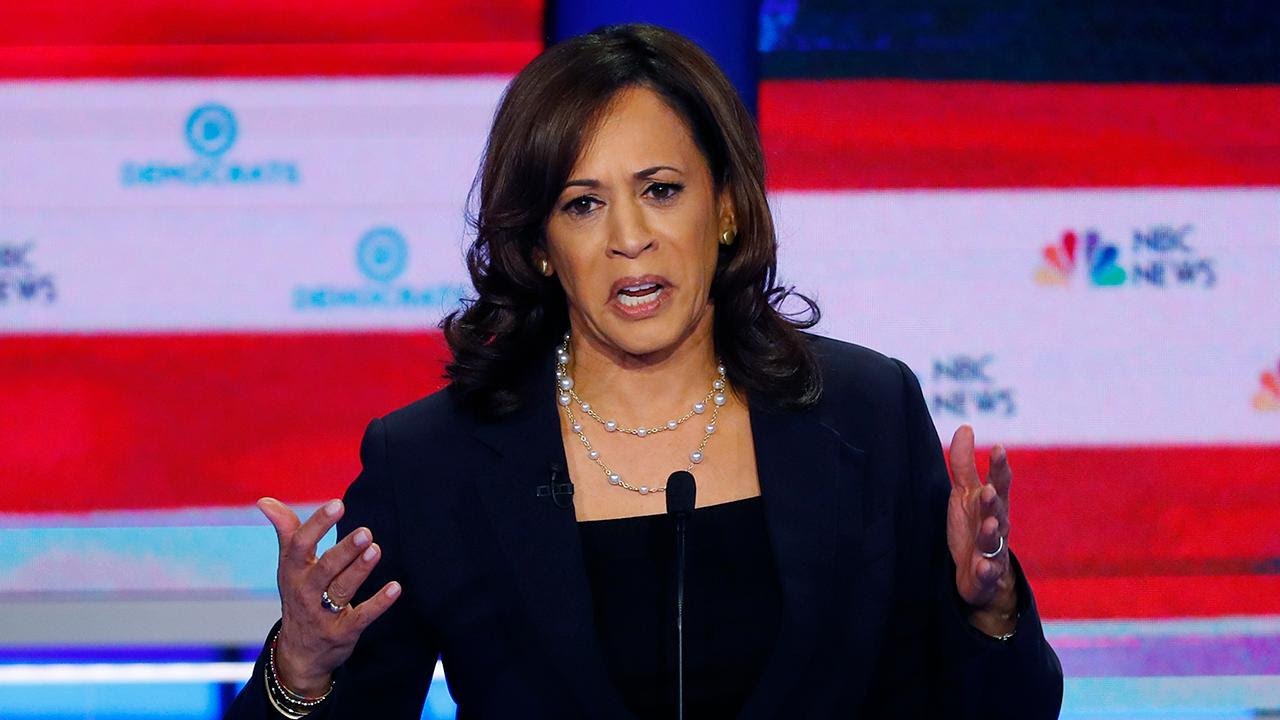 Biden has said he disagreed with the senators on segregation, but was still able to work with them in the Senate. But that explanation did not deter Harris during Thursday's debate. “You worked with them to oppose busing,” Harris said, referring to efforts to limit orders for school desegregation by busing. In an emotional moment, she told her own story of being bussed as a little girl in California. Biden fired back that Harris’ comments were a “mischaracterization of my position across the board.” 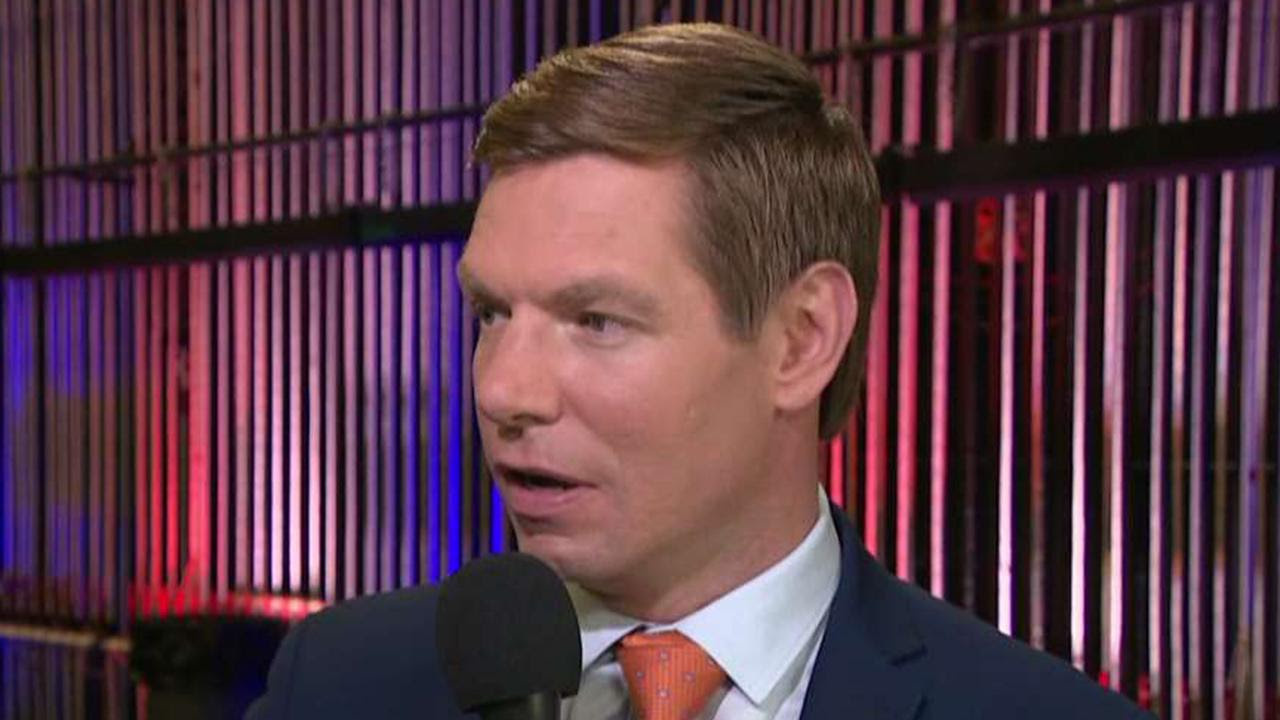 Biden, though, mostly kept his focus on the candidate he really wants to face -- President Trump. He repeatedly invoked the name and record of his popular running-mate Barack Obama and brushed back swipes at his age from long-shot candidate Rep. Eric Swalwell, who repeatedly called on him to "pass the torch." It's unclear whether the clash with Harris might damage Biden -- considering most prior controversies have not dinged his poll numbers -- or simply give Harris some needed momentum. 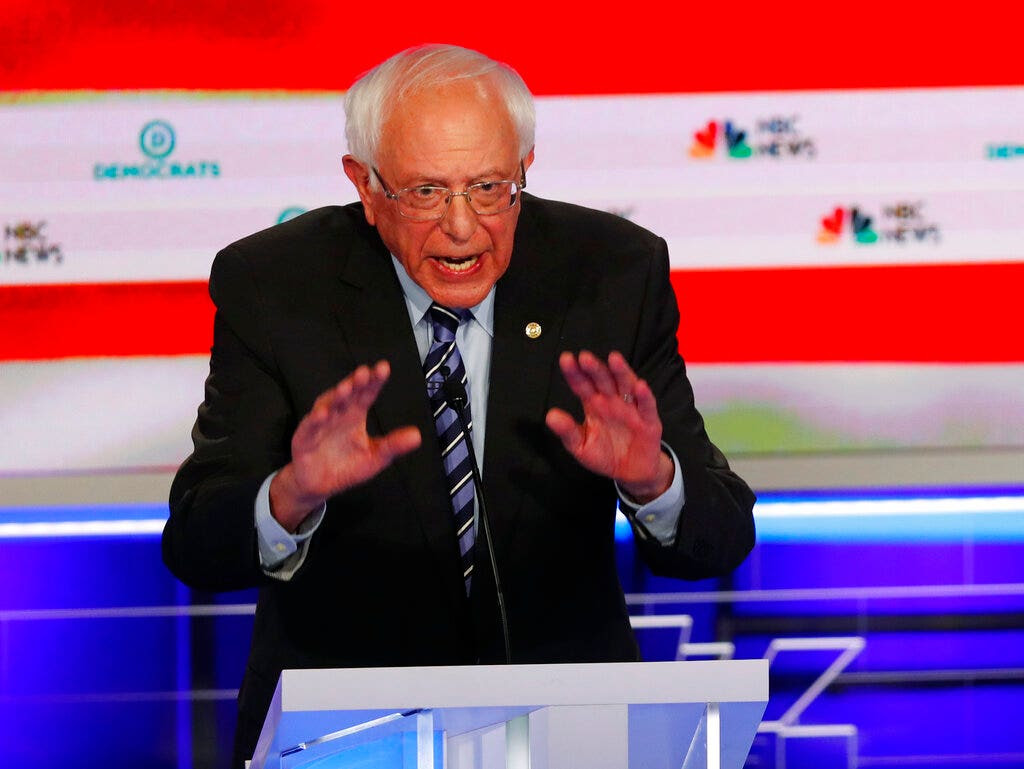 Meanwhile, Sen. Bernie Sanders avoided any direct clash with Biden. He spent much of the night defending his big-government agenda against questions from moderators and criticism from more centrist leaning – and lower-polling – candidates. Several rivals took issue with some of Sanders’ socialistic policies, like "Medicare-for-all" and free college tuition. South Bend, Ind., Mayor Pete Buttigieg broke with Sanders in saying while he supports free college for children of low and middle income, “I just don’t believe it makes sense to ask working-class families to subsidize even the children of billionaires.” 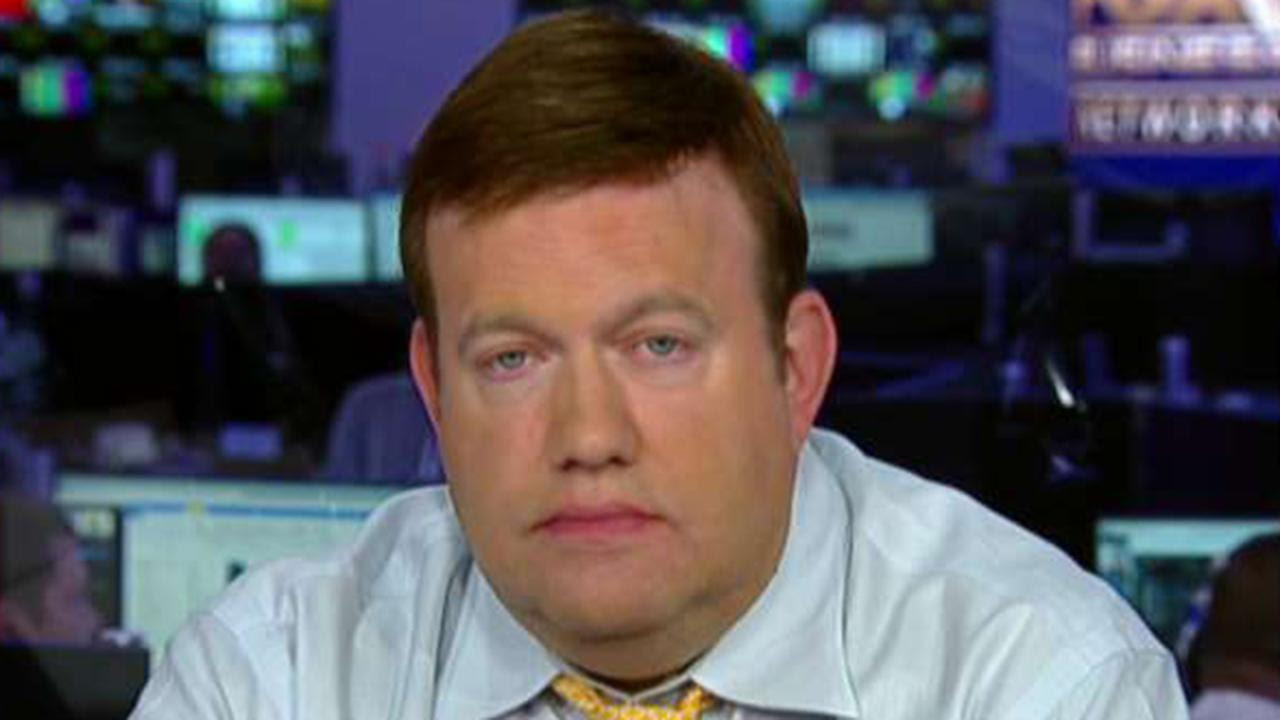 Still, the debate also made clear how Democrats have moved to the left on issues relating to immigration. All 10 Democrats raised their hands when asked if their government health care plan would cover illegal immigrants. Pollster Frank Luntz summed it up this way on "The Ingraham Angle" on Thursday: "This is not your parents' Democratic Party." Click here for former Clinton strategist Mark Penn's list of winners and losers from Thursday night's Democratic debate.
Publicado por salud equitativa en 7:22