Print | Send by email
I stayed overnight at a motel by the E3.
In my room a smell I’d felt before […]
I stayed overnight in the echoing house.
Many want to come in through the walls
but most of them can´t make it:
they´re overcome by the white hiss of oblivion.
Anonymous singing drowns in the walls
Discreet tappings that don´t want to be heard
drown-out sighs
my old repartees creeping homelessly.
Thomas Tranströmer The Gallery 1 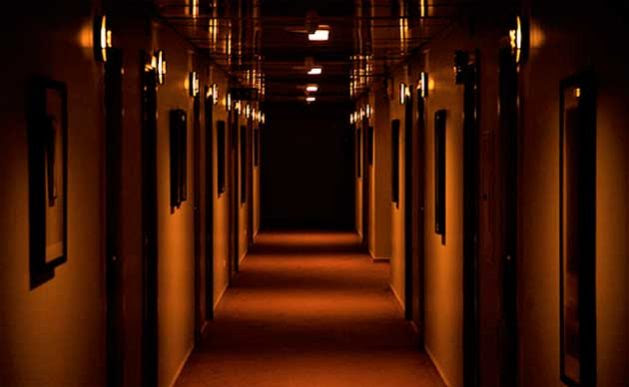