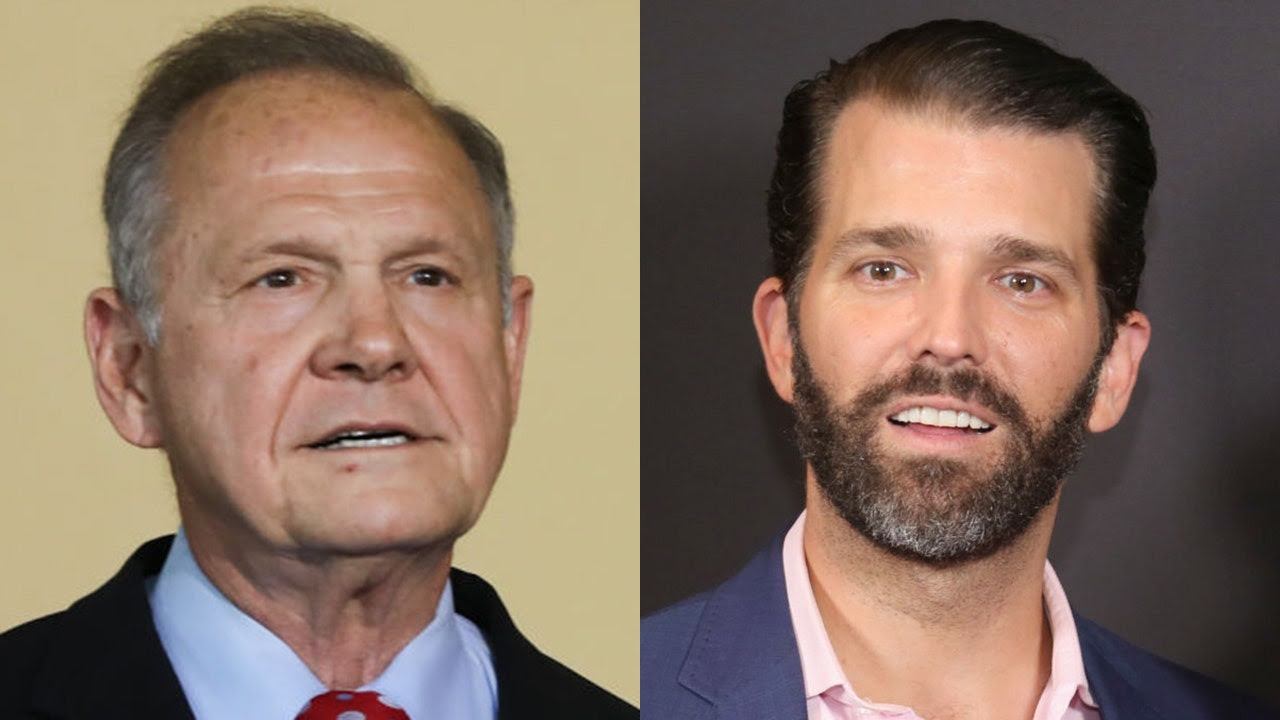 Scandal-ridden Roy Moore announces new Senate bid, despite opposition from Trump, conservatives
Roy Moore, the scandal-scarred Republican who lost a 2017 bid for the U.S. Senate in Alabama, announced Thursday he will run again for Senate next year, despite President Trump and other conservatives in Washington insisting he can’t win. “Yes, I will run for the United States Senate in 2020,” Moore said during a defiant announcement in Montgomery, after railing against the Republicans who have said they oppose his candidacy. "Can I win?" Moore said. "Yes, I can win. Not only can I, they know I can. That’s why there’s such opposition." Donald Trump Jr., the president's son, mocked Moore, specifically a report that Moore said he would improve on his previous run by engaging in "more personal contact with people."
Publicado por salud equitativa en 3:54