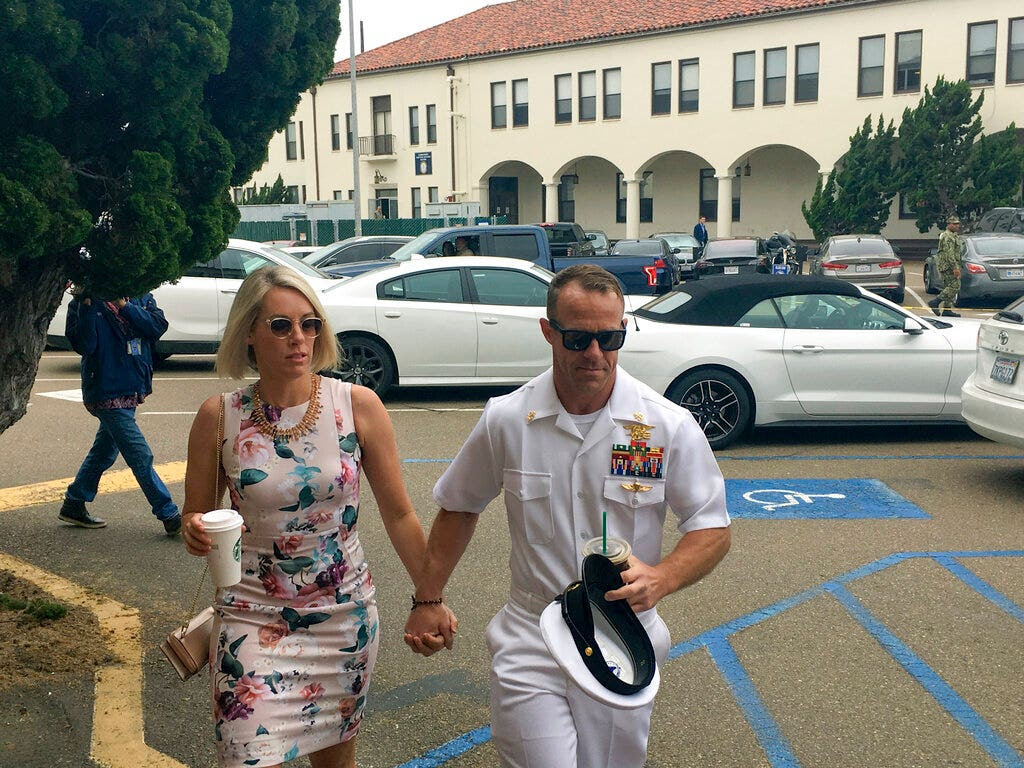 Bombshell testimony in Navy SEAL's trial
Navy prosecutors are still pursuing murder charges against Special Operations Chief Edward Gallagher even after bombshell testimony Thursday by a Navy colleague who confessed that he was the one to kill a teenage Islamic State fighter. Special Operator 1st Class Corey Scott, a SEAL Team Seven medic, testifying for the prosecution under an immunity agreement, told the court that he held the teen’s "thumb over his TT tube until he quit breathing," admitting that he asphyxiated the captive, despite saying that he saw Gallagher stab the boy in his neck. 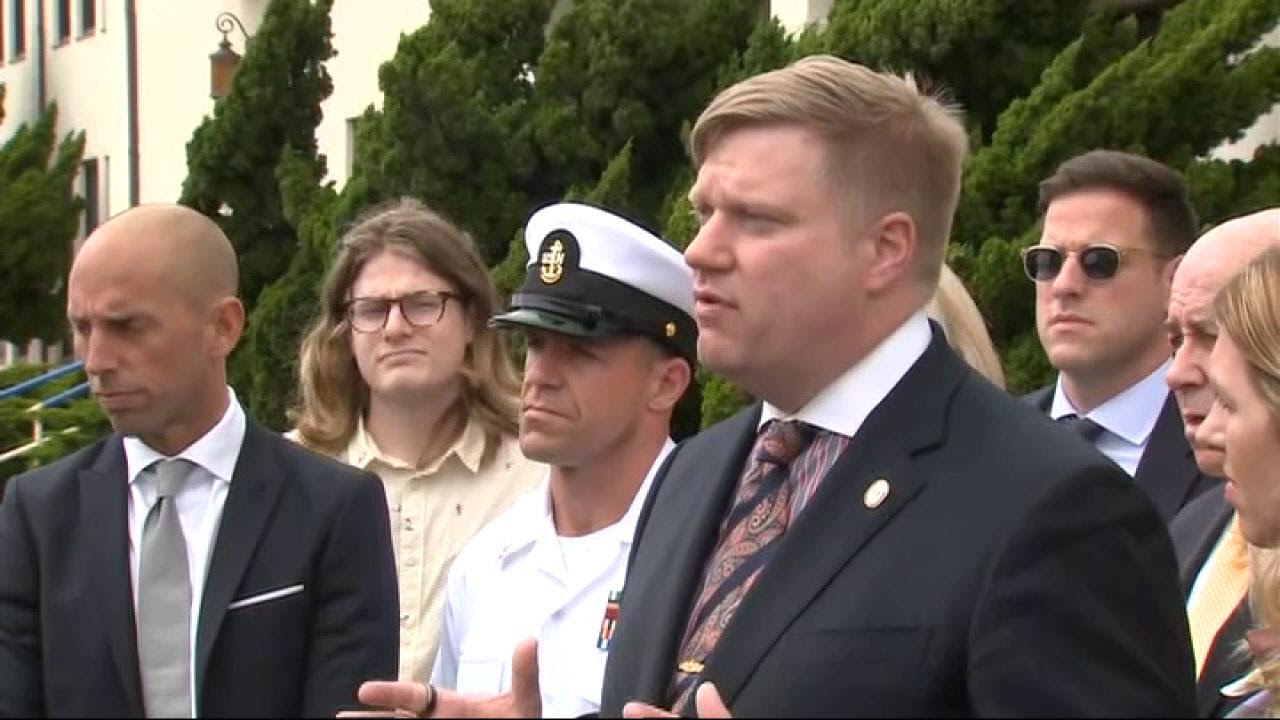 When cross-examined by the defense, Scott said he killed the fighter because he knew "he was going to die anyways." "I wanted to save him from what was going to happen to him next," Scott said, referring to alleged torture by Iraqi captors.
Publicado por salud equitativa en 3:53