Liberal democrats owe it to themselves to choose their words and fora responsibly. 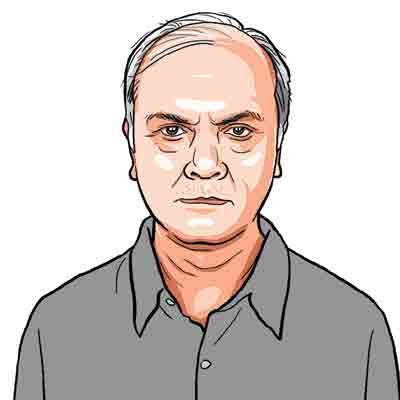