Occupational Safety Improves in Latin America, Except Among Young People 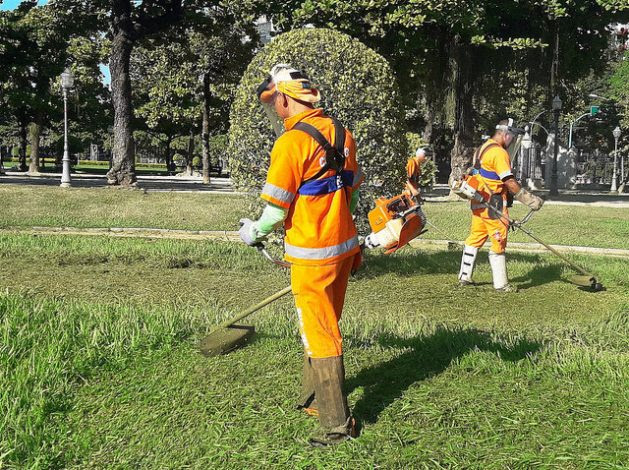 “They are sent to fill in for other workers without experience or knowledge. They tell them ‘go in there’, and because they’re scared of the bosses, they go in,” he said, to illustrate.
The situation could get worse as a result of the labour reforms underway.
“The factor that most increases vulnerability and risk is the process that has been steadily taking place in Argentina and in the region, of outsourcing of production in factories,” said Fuentes.
In his opinion, “the greatest number of accidents, the least trained workforce, and the youngest workers are found in outsourced companies.”
In addition, “under neoliberal governments, the state reduces controls and inspections, including of work-related diseases and accidents,” he added.
In Brazil, where a labour reform has been implemented since 2017 making labour rights more flexible, Freitas sees “a rapid weakening of the (work safety) system,” because the government of Michel Temer “is undermining the political and institutional power of the Ministry of Labour, mainly with regard to its authority to carry out specialised audits.”
On the other hand, rising unemployment “represents in itself a threat to health. The lack of opportunities throws many young people into the informal sector and a social lifestyle quite dangerous to health and safety, associated with the growing consumption of antidepressants or alcohol and illegal drugs,” he said.
According to Freitas, other social protection systems are in “growing deterioration” in countries such as the Dominican Republic, Nicaragua and Peru, and “despite the strong resistance of the workers.”