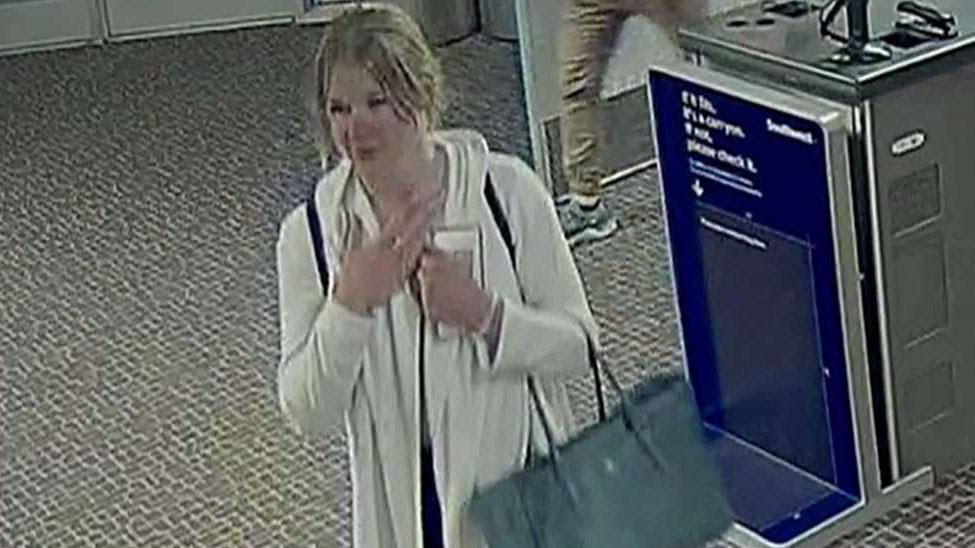 Possible new clue is search for missing Utah college student
Salt Lake City police reportedly served a search warrant Wednesday at a home connected to the disappearance of a missing Utah college student, reports said. Mackenzie Lueck, 23, was last seen June 17 near a Salt Lake City park after she was dropped off by a Lyft driver. The University of Utah student was returning from her grandmother's funeral in California. Assistant Chief Tim Doubt said there is a “nexus” between the home and Lueck’s disappearance, but he did not say if anyone has been arrested, the Salt Lake Tribune reported. The Lyft driver, who was cleared as a suspect, told police he dropped off Lueck around 3 a.m. at Hatch Park, where another car was waiting for her.
Publicado por salud equitativa en 8:53