Trump says he would 'want to hear' dirt on 2020 rivals from foreign governments, suggests he wouldn't contact FBI | Fox News

Trump says he would 'want to hear' dirt on 2020 rivals from foreign governments, suggests he wouldn't contact FBI | Fox News 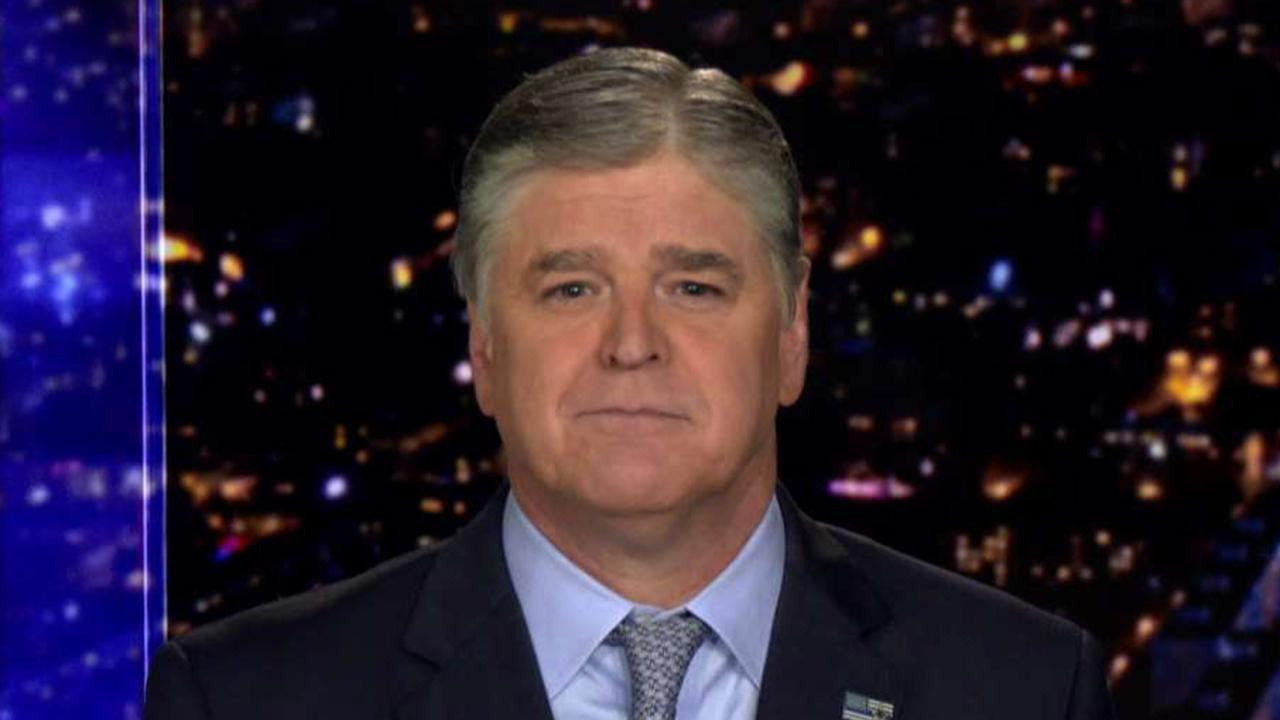