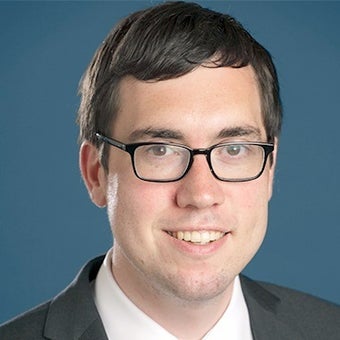 By Gregg Re | Fox News 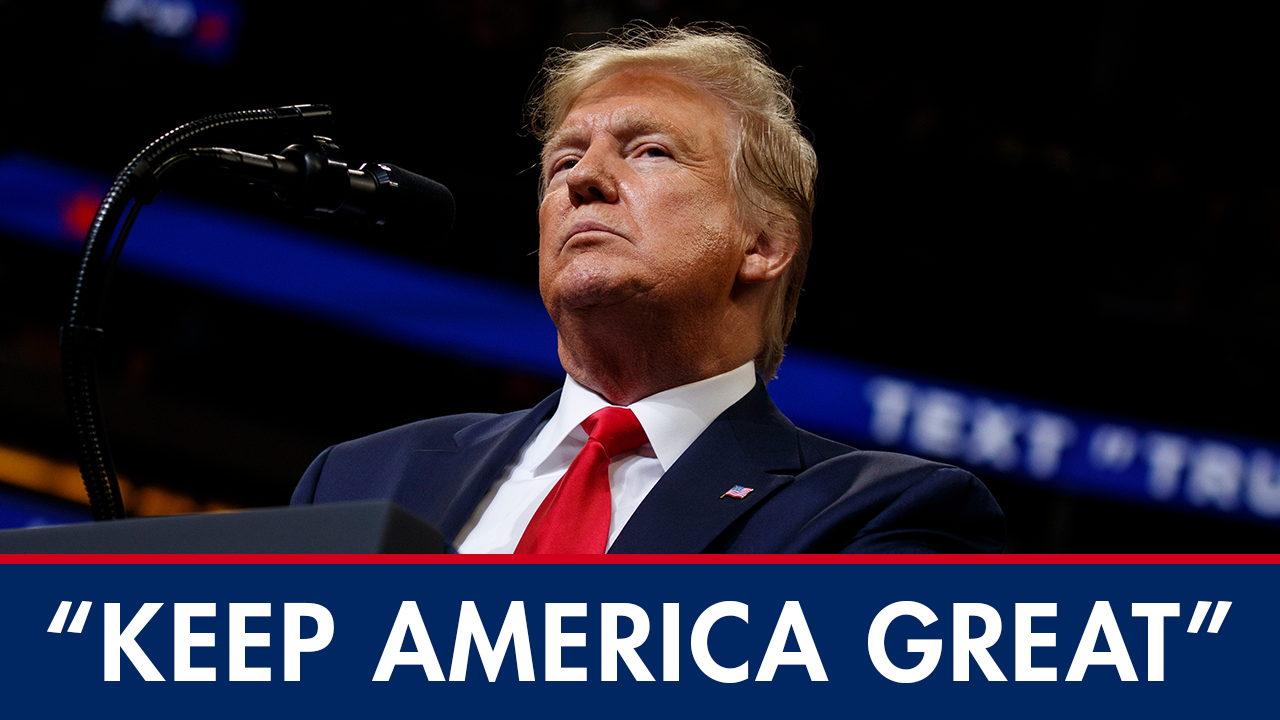 For the most part, Tuesday's rally focused on Trump's policy successes, from criminal justice reform to the economy. He also touted the planned Space Force, celebrated the "obliteration" of ISIS, and Republicans' role in a newly energized national pro-life movement. And after polling the boisterous crowd, Trump appeared to settle on a new campaign slogan: "Keep America Great." Still, not everyone loves the new Trump rallying cry. In an op-ed in the Opinion section of FoxNews.com, Fox News contributor Deroy Murdock explains why he believes the president needs a better re-election campaign slogan and what it should be.
Publicado por salud equitativa en 5:41