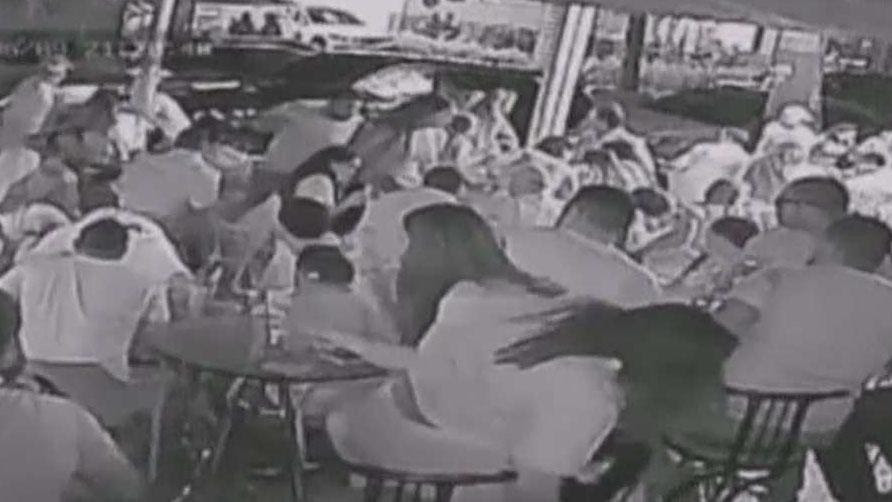 David Ortiz shooting a case of mistaken identity, Dominican officials say
Former Red Sox slugger David Ortiz was not the intended target of a shooting in a nightclub in his hometown on June 9, according to the Dominican Republic’s lead prosecutor. Attorney General Jean Alain Rodríguez said the shooting was result of mistaken identity, and the target was another man, dressed similarly to Ortiz, who was seated with the ex-baseball star on the night of the shooting at a bar in Santo Domingo. The Dominican Republic's attorney general and national police director told reporters that the attempted murder was ordered from the United States by Victor Hugo Gomez, an associate of Mexico's Gulf Cartel. They said Gomez had hired a gang of killers to eliminate his cousin, whom Gomez suspected of turning him in to Dominican drug investigators in 2011.
Publicado por salud equitativa en 7:14