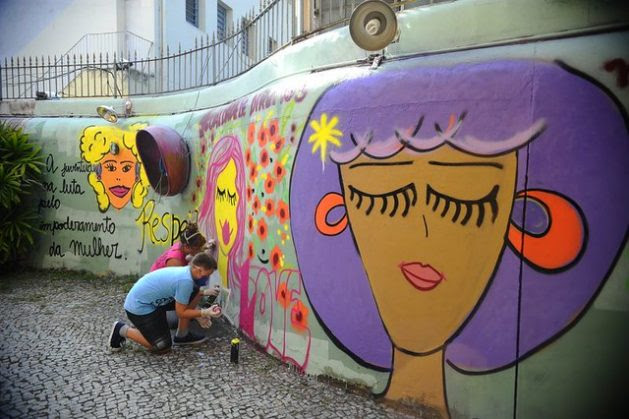 “[This] is an opportunity to not only raise awareness of the need to end conflict-related sexual violence, but also to stand in solidarity with and pay homage to the survivors—women, girls, men and boys—who despite the horrors they have endured, show the determination, resolve, and unflinching courage to stand up and speak out against this scourge,” said Special Representative of the Secretary-General on Sexual Violence in Conflict and Under-Secretary-General Pramila Patten during a panel discussion at the U.N.
Also in attendance was Amanda Nguyen, CEO and founder of Rise, a non-governmental civil rights organisation, who echoed similar sentiments, stating: “It is the most fundamental, moral responsibility of a nation to listen and to offer justice to the most vulnerable people within it. And it is the most fundamental, moral responsibility of the international community to come together and to do the same.”
“Global leaders must take sexual violence seriously, and must look at all sexual violence survivors as humans with full human dignity,” she added.
The U.N. estimates that approximately 35 percent of women—or 1.3 billion people—have experienced sexual violence. Other studies puts that figure as high as 70 percent along with numerous other men and children.
In April, the Security Council passed Resolution 2647 which recognised the need for a survivor-centred approach to prevent and respond to sexual violence with regards to non-discriminatory services and access to justice.
But how do we employ a survivor-centred approach?
Patten noted the need for survivors to have tailored assistance that meets their specific needs.
“The plight of all survivors should be the moral compass that guides our actions…survivors are not a homogeneous group. Sexual violence has many victims,” she said.
While the story of thousands of Yazidi women who experienced sexual slavery at the hands of the Islamic State (IS) made international headlines, lesser known are the cases of such violence against lesbian, gay, bisexual, transgender, and intersex (LGBTI) communities.
In 2015, the U.N. found that attacks against LGBTI individuals took place as a form of “moral cleansing” by armed groups in Iraq.
The Office of the U.N. High Commissioner on Human Rights found that 88 percent of LGBTI asylum-seekers and refugees from Honduras, El Salvador, and Nicaragua were subjected to sexual and gender-based violence in their home country.
Such violence in Central America has driven migration to the north—among the first people to reach the United States in the widely reported migrant caravan in November 2018 were 85 LGBTI people.
However, specific services and attention to LGBTI communities are still sorely lacking.
Nguyen highlighted the need for access to justice and to include survivors in the drafting of legislation.
“Peace is not the absence of visible conflict. In order for there to be true peace, survivors must have access to justice. Their lives are the invisible war zones that corrode human potential and hold back the promise of a just world. Their powerlessness is our shame. This is a peace we can all help deliver,” she said.
“Nothing is more sacred than the universal right to human dignity,” she added.
After learning about the complexities in seeking justice for survivors in the U.S., Nguyen helped pass support for the Sexual Assault Survivors’ Bill of Rights which includes the right to not pay for a rape kit examination—which can cost as much as 2,000 dollars—and the right to not have one’s rape kit destroyed before the statute of limitation expires.
Since then, her organisation Rise has put survivors at the forefront, helping them “pen their own civil rights into existence.”
“Change happens when we decide, and we can decide to uphold the principles of fairness, equality, and justice. We can decide that no one is powerless when we come together. We can decide that no one is invisible,” Nguyen said.
Patten highlighted the transformative nature of a survivor-centred approach, stating it: “is one that gives voice and choice to the survivors, restores their agency, builds their resilience, and enshrines their experience on the historical record….by shifting power dynamics in this way, a survivor-centred approach can also be a profoundly transformative approach that reaffirms the status of the survivor as a holder of rights.”