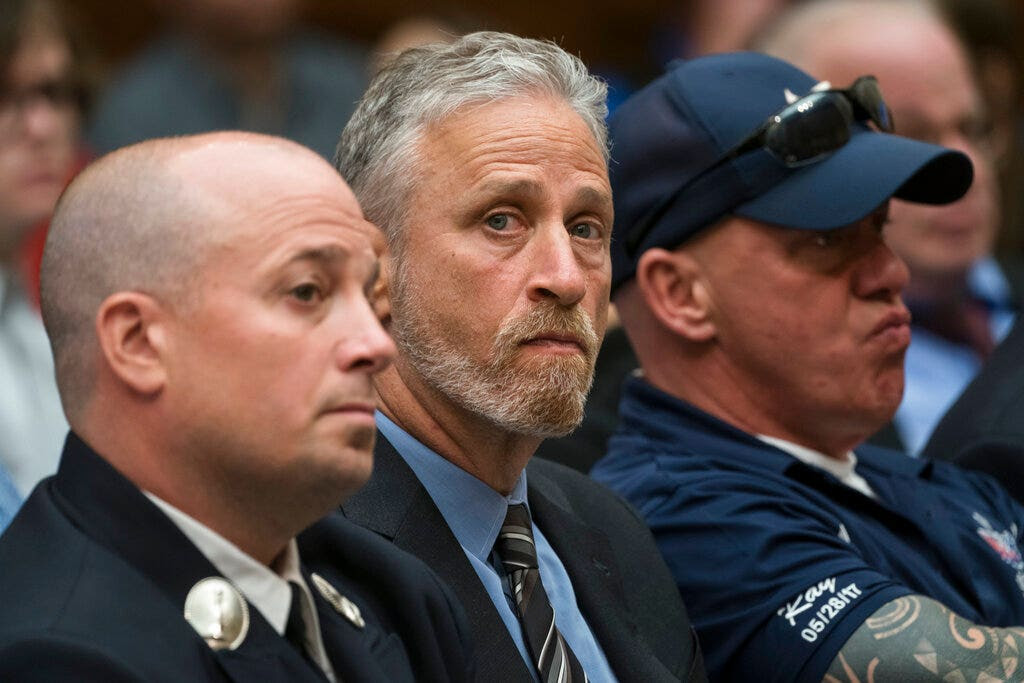 Jon Stewart shames lawmakers on behalf of 9/11 first responders
Jon Stewart slammed lawmakers who missed a hearing Tuesday on 9/11 victims' compensation fund and called on them to back up their words with actions and help American heroes who are still suffering today. The sparse attendance by lawmakers was "an embarrassment to the country and a stain on the institution" of Congress, Stewart said during the hearing, adding the "disrespect" shown to first responders now suffering from respiratory ailments and other illnesses, "is utterly unacceptable." Lawmakers from both parties said they support the bill and were monitoring the hearing amid other congressional business. 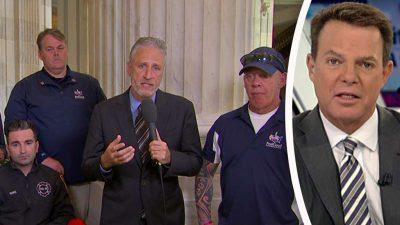 Still, the empty seats were unacceptable to Stewart. "That drove me nuts," the comedian said in an interview on "Shepard Smith Reporting." "They kept saying it's a 'sub-subcommittee.' There's still people on the sub-subcommittee that aren't here. Either 9/11 was a priority or it wasn't. But, your deeds have to at some point match your tweets and your words. Today it didn't."
Publicado por salud equitativa en 5:18