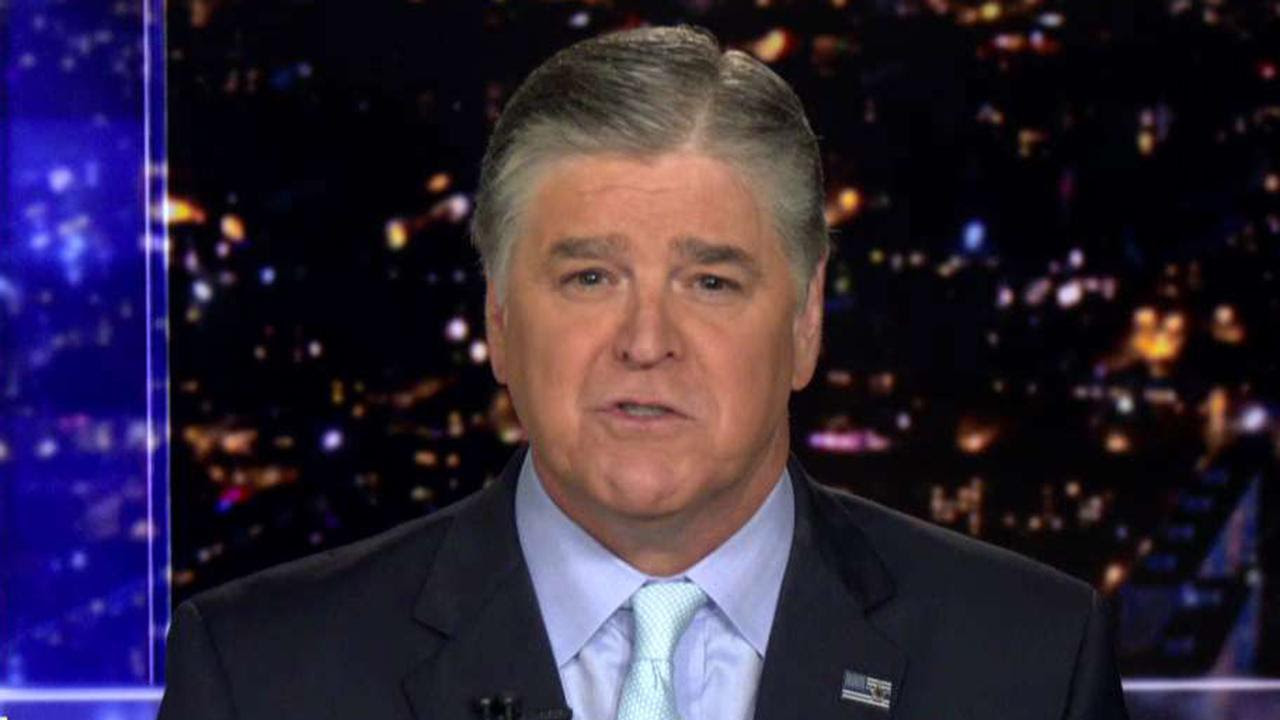 Hannity calls out the left’s selective outrage over Trump’s comments that he would listen to foreign entities with information on a political opponent while ignoring foreign election interference that was bought and paid for by Hillary Clinton and the DNC.
Publicado por salud equitativa en 5:57