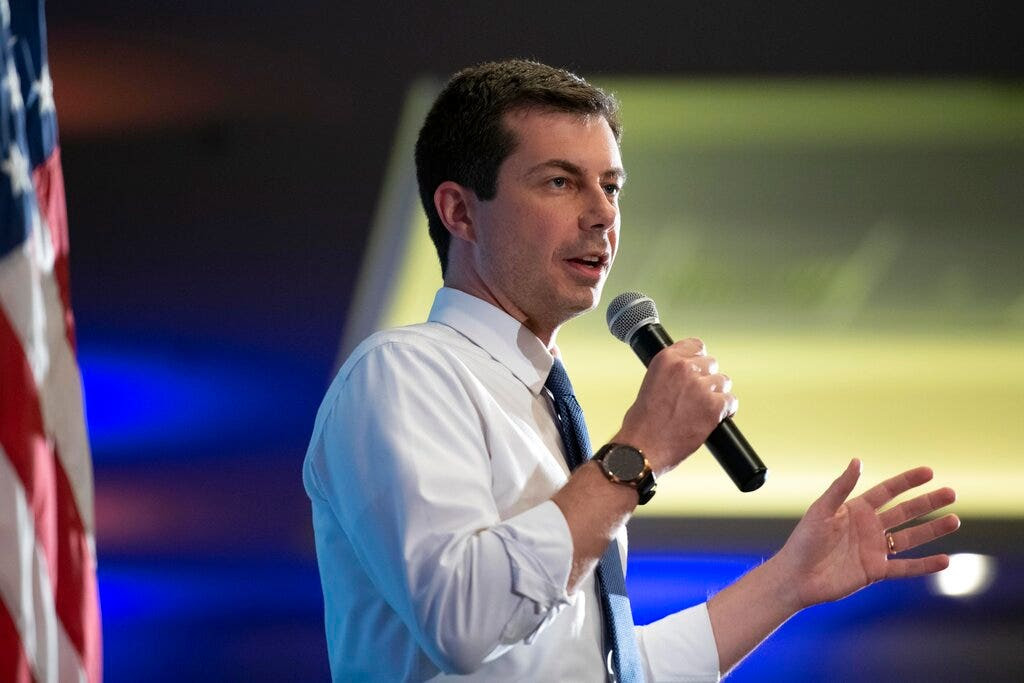 Buttigieg: I'm won't be the first gay president -- because I'm 'almost certain' we've already had one
Mayor Pete Buttigieg doesn’t believe he’ll be the first gay president if elected in 2020. "I would imagine we’ve probably had excellent presidents who were gay — we just didn’t know which ones," he told "Axios on HBO." “I mean, statistically, it’s almost certain.” Asked if he possibly knew which commander-in-chief was gay, the Democratic hopeful said: “My gaydar even doesn’t work that well in the present, let alone retroactively. But one can only assume that’s the case.” Buttigieg, the mayor of South Bend, Ind., has been rising in the polls and  would be the first openly gay presidential candidate, if nominated next year.
Publicado por salud equitativa en 5:37