The response to Kathua and Unnao highlights an absence 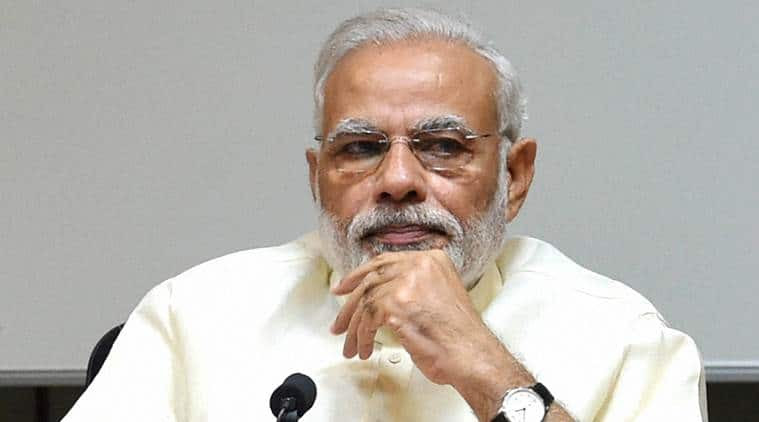 At a time when a country is troubled, in anguish and even in a state of self-doubt, the primary duty of a prime minister is to articulate a national response around which we can all rally. (Files)
This may sound like a rhetorical question but I would strenuously argue it’s not. Indeed, at the moment, for us in India, it’s a particularly pertinent and relevant one. What is the most important responsibility of a head of government?
I can foresee a multiplicity of answers. You could say it’s to ensure economic growth and improve the living conditions of the people. Some would say it’s to protect national security and the sovereignty of our borders. Others might opt for giving the country a comprehensive vision of development and then taking the necessary steps to realise it. None of these answers is wrong. It’s just that they don’t go far enough. The problem is they are limited to the obvious tasks any prime minister has to fulfill.
Related News
My answer is different. At a time when a country is troubled, in anguish and even in a state of self-doubt, the primary duty of a prime minister is to articulate a national response around which we can all rally. This is more than political or economic leadership, it’s moral or ethical leadership. In fact, it’s an attempt to salve wounds, heal hurt and pain, restore confidence and rebuild our belief in ourselves.
Let me add, this is an aspect of leadership that is most necessary when a country faces a crisis. History has many convincing examples. I would say this is the quality that made Winston Churchill a great leader during World War II, Franklin Roosevelt at the time of the recession, Deng Xiaoping after the Cultural Revolution and Nelson Mandela after the end of apartheid. Each of them gave voice to the spirit that became the binding force of their countries at a time of difficulty and doubt. In doing so, they gave their people the strength and conviction which otherwise might have been missing. Their moral leadership made a critical difference.
Today, after the ghastly Surat, Unnao and Kathua rapes, India is a troubled country. In fact, I would go further. We face a moment of crisis, of grave self doubt. We’re more than shaken and disgusted. “How could we have done this?” This is the question we keep asking but cannot answer. This is why we needed the prime minister to take a moral stand we could rally around. Eventually he did but only in generic terms. The specific and horrific details of Kathua and Unnao were not mentioned. More importantly, by the time he spoke, it seemed it had been forced out of him. It didn’t feel like leadership. More like proof of his vacillation, even indifference.
The sad truth is this is not the first time he has failed to rise to the challenge. It happened when Christians felt threatened in 2014 and 2015 and, again, when gau rakshaks were running riot attacking Muslims and Dalits in 2016 and 2017. On each occasion, we waited to hear the prime minister take a stand but he took so long to do so that when, at last, he spoke many took it not as a mark of his moral leadership but, paradoxically, of his unconcern. It seemed to underline his unwillingness to lead from the moral front. In these matters timing is critical whilst Narendra Modi’s delays seemed deliberate.
My conclusion is stark but simple. It’s this moral dimension of leadership — often the most critical of all — that Modi either doesn’t believe in or cannot rise up to. Whatever his other achievements — and, let me be honest, there are many — this lapse is why many criticise him whilst not a few who voted for him are today disappointed and dismayed. For me it’s the paramount problem with the prime minister’s leadership.
The writer is president, Infotainment Television
For all the latest Opinion News, download Indian Express App
More From Karan Thapar 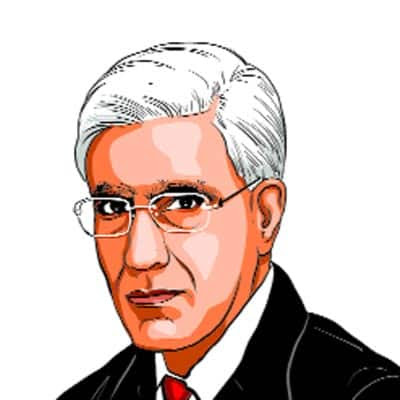