MercatorNet: What is fake news? Do we actually believe it?

MercatorNet: What is fake news? Do we actually believe it?

What is fake news? Do we actually believe it?

Rumors, exaggerations, and lies, with or without consequences, are as old as the hills … anyway, as old as speech. That’s worth keeping that in mind as we evaluate the recent wave of concern and demands for action around fake news on the internet. Here are three questions we might want to ask:
1. Are people generally prone to believing fake news?
2. Does fake news shape important events, like the US 2016 election?
3. What can we do about fake news that would not diminish real news?
Fake news is hard to define. Discussions often conflate disinformation, such as Russia’s troll house onslaughts, hoaxes (the Pope supports Trump) and conspiracy claims with inconvenient stories that are well within the accepted bounds of partisan journalism. Two recent examples illustrate the complexity:
On Sunday afternoon, December 4, Edgar Maddison Welch, 28, went to Comet Ping Pong, a Washington pizza restaurant owned by a Democratic Party supporter and pointed a gun at an employee. He was arrested and no one was injured.
Welch later said that he had only recently had the internet installed at his house. He was stirred to private action by an online rumour that sprouted from Wikileak’s releases of hacked e-mails from Clinton's campaign chairman John Podesta. He inferred from the cryptic prose that a child sex-trafficking ring was operating from the restaurant.
The failed hostage-taking achieved prominence because it was thought by many, including Hillary Clinton, to highlight the need for a crackdown on fake news. Before we go so far, some of us wonder,  why is a 28-year-old who claims to be an almost complete stranger to the internet considered representative of a widespread danger.
Second, many claim that Russia interfered with the US election, in part by spreading fake news like Pizzagate, resulting in Trump’s win. With the electoral college vote in the offing, the White House understandably aired the claim and some legislators have called for “a full investigation.”
The problem is, in the world of intel/counterintel things swiftly get murky. The FBI disputed the CIA’s claim of Russian influence. The Washington Post, possibly responding to accusations of defamation, later appended a note to its story on the subject, saying that it does not “vouch for the validity of” the findings. Industry analyses have not endorsed the claims, as made, either. Even sources one might have expected to be sympathetic, such as Rolling Stone, have aired doubts.
But doubts about what, exactly? Well, you were warned, it is murky. As former Republican congressman Tom Tancredo points out, every country—including the United States—aims at desired election results elsewhere. Some act more discreetly than others.
Russian hacking of American business and government operations has also been going on for decades, and has been widely reported. So has the hacking by the Chinese, North Koreans, Iranians, Cubans and others…
It is not news that foreign governments – including American “allies” like Britain, Saudi Arabia and Israel– also fund organizations and publications to influence American public opinion— even in election years. Anyone surprised that the Russians do it must have been living in another galaxy the last 50 years.
For example, it emerged in 2013 that the American government was monitoring German chancellor Angela Merkel. Trying to make sense of claims about hacking and creating fake news, we could well begin by asking a more basic  question: Are people in an open society really as prone to believing and acting on it as some assert? 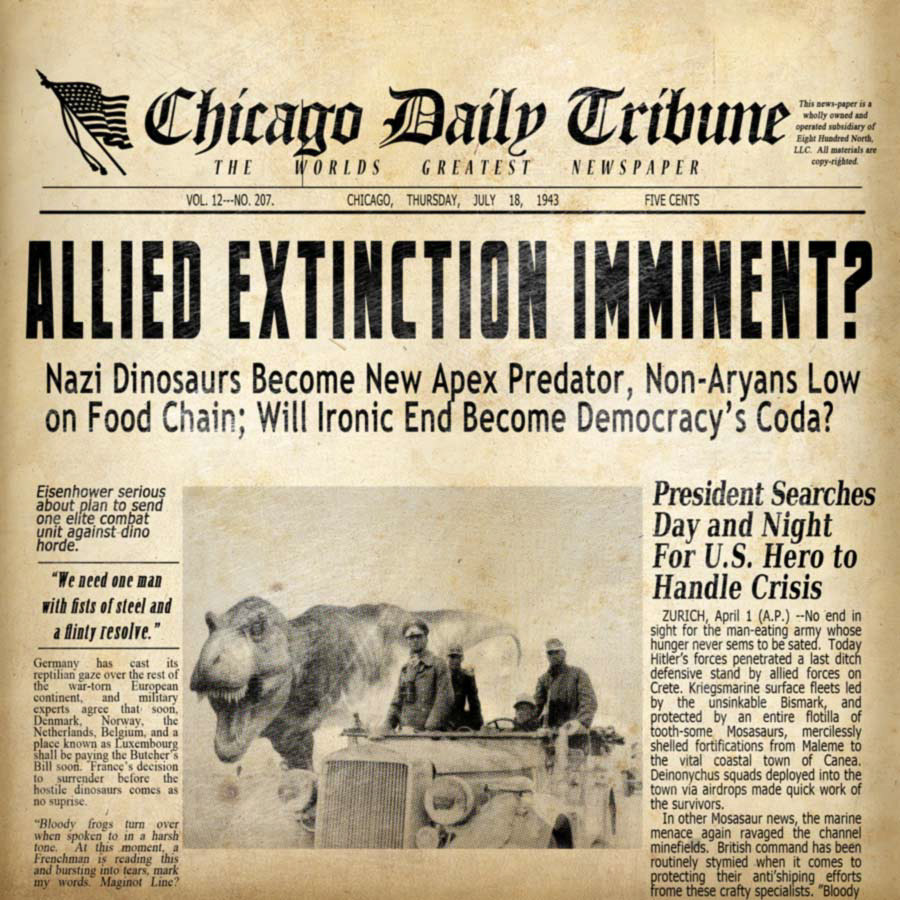 Social psychology students may well, for example, have heard of the 1938 “Mars invades!” panic created by a radio broadcast of H.G. Wells's novel The War of the Worlds. But the panic was greatly overblown in media of the day.
And nothing has changed. The checkout counter's top-selling magazine advised me last year that Hillary Clinton admits she is an alcoholic. And, in a more recent edition, that she is dying. Post-election, her whole family was said to be going to jail. On December 28, the Globe informed me that Prince Charles will be tried for the murder of Princess Diana because Her Majesty refuses to shield her "evil son" any longer.
Post-election, a news item also popped up beside my Facebook page announcing that Melania Trump was divorcing Donald. But years ago—like everyone else in the checkout queue—I had also ignored the claims that Michelle was divorcing Barack.
True, a hoax Twitter account declared briefly that the Queen had died but, given that she is over 90 and has missed engagements recently, it is a historically normal type of rumour, quickly snuffed. No one seemed to be in a tizzy about any of it.
In everyday life, most adults assess the credibility of media with which we are familiar pretty accurately, provided we care to do so. I can’t remember the last time I received one of those email rumours about computer viruses. No one any longer wants the sheer embarrassment of passing them on.
Analyst Brent Bozell draws our attention to the fact that major media commonly indulge themselves in the equivalent of fake news in the form of speculation and predictions, especially in the New Year period or prior to a political turnover:
The problem is, without speculation about the future -- whether immediate or distant -- cable news channels and radio news outlets would surely enter a crisis about how to fill 24 hours a day, and newspapers would struggle to fill their pages.
Indeed. We might read for example, “The new Prime Minister will face serious opposition to her plans to outlaw partial-birth abortion in 2017, women’s advocates say.” The format chosen (prediction) doesn’t require the speculator to address the fact that most women voters would support such a ban, according to surveys, and that the “women’s advocates” represent only small, disaffected groups. The idea that millions of women oppose such a ban can be easily planted in such an evidence-light environment as a “forecast.”
But still, could some rumours, expertly placed, have tipped the US 2016 election?
Next: Fake news II: Does it make a difference in politics ?
Denyse O’Leary is an Ottawa-based author, blogger, and journalist.

Today's focus is the controversial issue of "fake news". In the first of a three-part series, Denyse O'Leary expresses her scepticism about whether fake news really influences readers. And in another article I look at criticism of RT, the Russian-funded YouTube news network.