His critics need to adopt a new approach 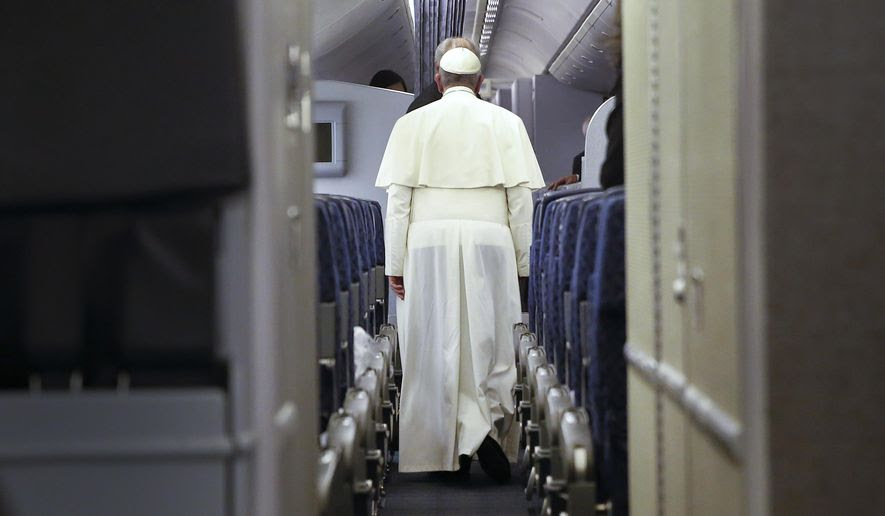 this discernment can never prescind from the Gospel demands of truth and charity, as proposed by the Church. For this discernment to happen, the following conditions must necessarily be present: humility, discretion and love for the Church and her teaching, in a sincere search for God’s will and a desire to make a more perfect response to it”. These attitudes are essential for avoiding the grave danger of misunderstandings, such as the notion that any priest can quickly grant “exceptions”, or that some people can obtain sacramental privileges in exchange for favours. When a responsible and tactful person, who does not presume to put his or her own desires ahead of the common good of the Church, meets with a pastor capable of acknowledging the seriousness of the matter before him, there can be no risk that a specific discernment may lead people to think that the Church maintains a double standard (n. 300).

In fact, he insists time and again in this document that only the truth can heal and that priests (working as spiritual directors) must remain faithful to traditional moral teachings. But the path to the truth may be different for each soul. To use a homely analogy, a doctor cannot cure recalcitrant patients by giving them poison or by redefining what it means to be healthy. But he can and should try different treatment programs, some shorter, some longer, to nurse them gradually to health.
It is amazing that the Pope’s critics have seized on Amoris Laetitia like a dog with a bone but ignore his first encyclical, which is the real key to his pontificate, Evangelii Gaudium (The Joy of the Gospel). When I wrote about it in 2013, shortly after it was published, I was bowled over:

It is a challenge for Christians to scrape back the layers of paint and dust and soot which have darkened the glowing light of the Gospel message. Evangelii Gaudium has a vigorous innocence and freshness about it; it is a young man’s shout to the world that love is possible, justice is possible, anything is possible, if the world would only listen to the plain words of Jesus Christ.

Critics have every right to insist that Jorge Bergoglio, like every Catholic, must be faithful to the traditional teaching of their Church because these are the teachings of Christ. But doesn’t the traditional teaching include the command “Go, therefore, and make disciples of all nations”? No one could accuse Pope Francis of not taking the re-evangelisation of the world seriously. Would that the same could be said of all of his critics.
Michael Cook is editor of MercatorNet.

Happy New Year! We're back! Thanks very much to all who donated during our pre-Christmas fund-raising drive. I hope that your generosity will enable us to make significant improvements in social media and to make the site mobile-responsive.
There's some great reading below. Check out especially a response to detractors of Pope Francis and Priscilla Coleman's stinging critique of a biased pro-abortion study published in a leading medical journal.