It’s almost all over!

This blog can't escape that election... 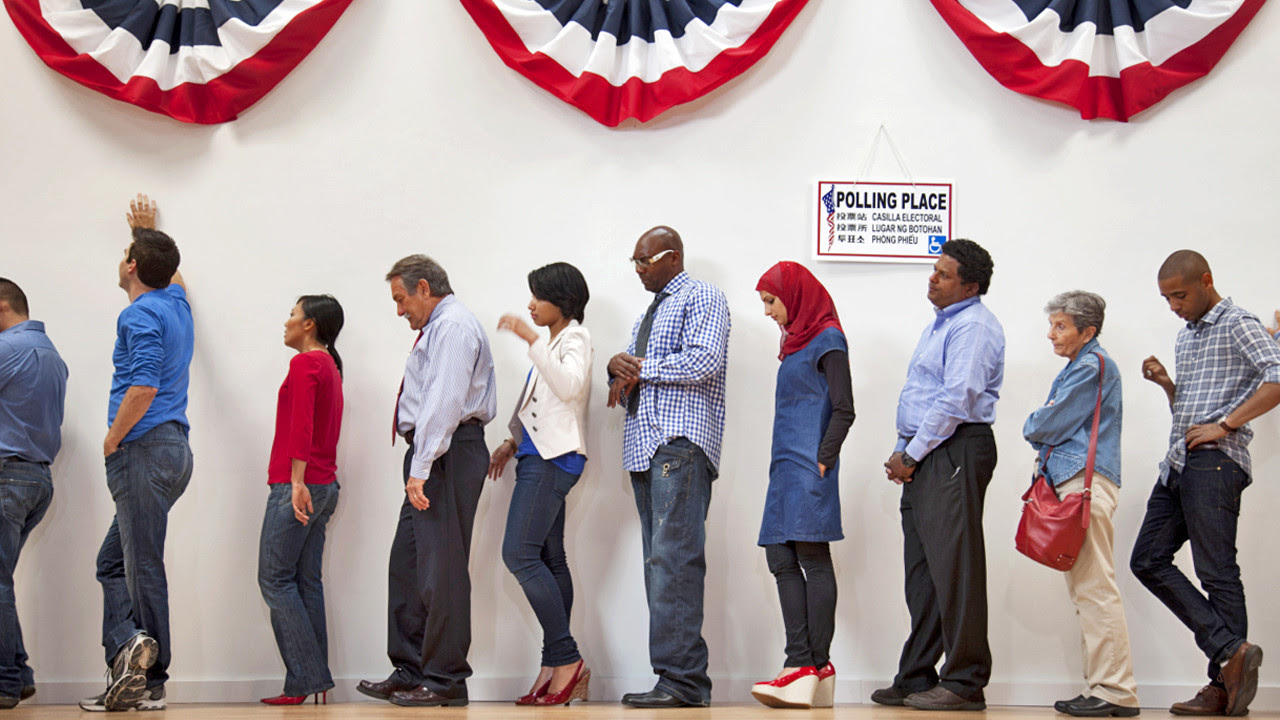 Unless you have been living under a rock for the last few months, then you are aware that tomorrow the USA goes to the polls to elect its President for 2017-2021. (If you have been living under a rock, then why didn't you tell the rest of us! I'm sure most of us would have preferred to live with worms and slaters than watch the creepy crawlies of the current US political scene...)
Anyway, we at Demography is Destiny could not avoid the unavoidable for any longer. We must weigh-in with our two cents on the fight of the century – the Creep vs the Crook!
The UK's Daily Telegraph has analysed the poll support of the two candidates and broken it down by certain demographic criteria. If accurate and carried through to Election Day, this analysis shows that there are some deep divides in American society.
First, according to ethnicity Trump is beating Clinton among Whites (by about 20%) but Blacks are almost universally Democrat, while less than 20% of Hispanics are planning to vote Republican.
When it comes down to the sexual divide, then Trump is more popular with men than with women. Currently Trump has the support of 15% more men than Clinton and she has the support of women by roughly the same margin. (In 2012, Romney won by 6% over Obama in men, but lost by 14% among women.)
According to age, Trump is more popular with older sections of society. This could perhaps be an advantage since generally older voters are more likely to vote. And that is the great question about this election – who will actually vote? Will the polls translate into votes?
Finally, the Telegraph looks at the popularity of the candidates according to educational attainment. Generally Trump is more popular than Clinton among those who did not attend college, and interestingly with those who attended some college but did not graduate. Clinton is much more popular with those who are college graduates and post-graduates.
In short, the whiter, less educated, older and more male you are, the more likely you are to vote for the orange one. The more educated, younger, more female and less white you are, the more likely you are to vote for the one who should be in an orange jumpsuit.
For what it’s worth, I predict either that the polls are correct and Clinton wins by about 3% nationwide but quite comprehensively in the electoral college votes (getting perhaps similar to what Obama got in 2012). Alternatively, the polls are completely wrong and underestimate Trump's fired-up support base and overestimate Clinton's under-enthused supporters. Trump wins by 4-5% and in an Electoral College landslide. Either that, or Evan McMullin become President.