How do you measure up? 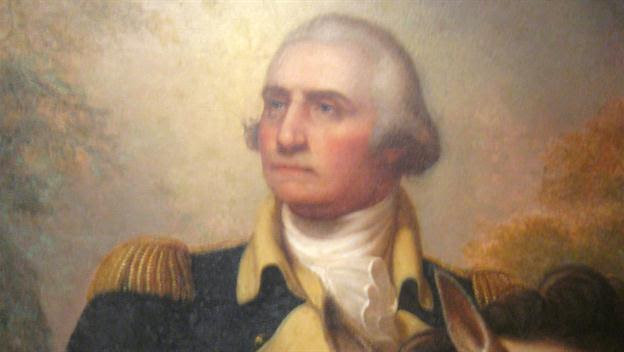 In 1789, George Washington issued a proclamation designating a national day of thanksgiving.  Given that Thanksgiving is celebrated today in the United States, it is an appropriate time to recall some of the early writings of America’s very first President.  Prominent among these is his “Rules of Civility and Decent Behavior in Company and Conversation” which provide some interesting food for thought on how things have changed, not least within election campaigns.
Based on 16th-century principles compiled for young men by Jesuit instructors, they have been described as “one of the earliest and most powerful forces to shape America's first president” (he compiled them as a young man).  Many of the rules sound pedantic or out-dated to us today.  However, they have in common a focus on other people rather than one’s own self-interest, encouraging small sacrifices for the good of all and the sake of living together.
Historian Richard Brookhiser observes that "they seek to form the inner man (or boy) by shaping the outer."  In doing so, in spirit they are applicable to everyone who seeks to shape character in themselves, their children or their students.  Here they are for your reflection (spelling modernised):