MercatorNet: What an ageing population means for economic growth

MercatorNet: What an ageing population means for economic growth

What an ageing population means for economic growth

Another headwind for recovering economies... 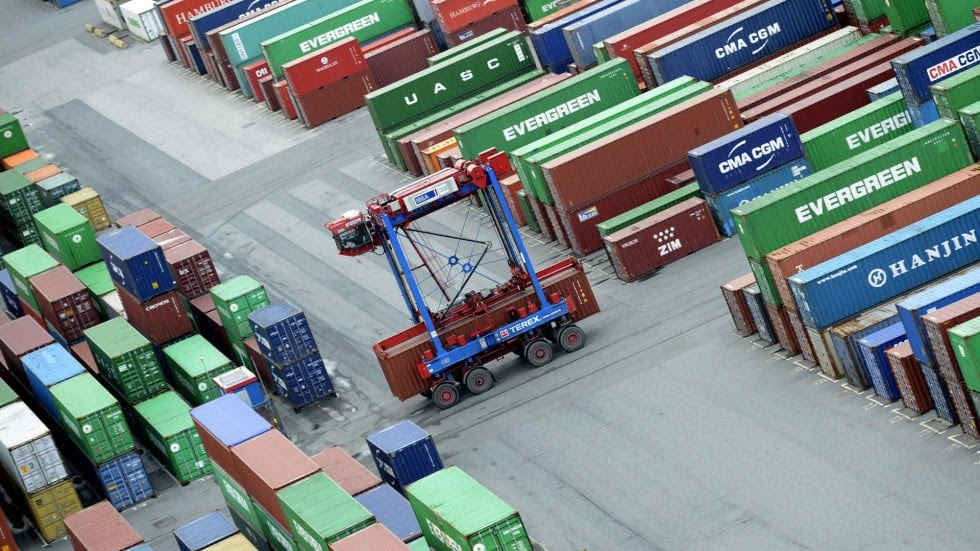 We often write about ageing populations on Demography is Destiny. Many countries throughout the world are facing a large number of retirees, fewer babies being born and people living longer than ever before. Added together, these factors mean that the average age of the population in many countries is increasing (especially in the West and East Asia). One of the major concerns that comes with an ageing population is its effect on economic growth and our current standard of living. How can a country continue to provide for a Ponzi-scheme style social security scheme when the number of taxpayers entering the workforce is not as large as the number of taxpayers leaving it through retirement?
In fact, the effects of an ageing population upon a nation's economy might be larger than just a lower number of taxpayers. Lower economic growth might not even be largely driven by a lower number of taxpayers. Instead, according to this National Bureau of Economic Research working paper entitled “The Effect of Population Aging on Economic Growth, the Labor Force and Productivity” most of the negative growth impact of an ageing population is due to “slower growth in the labor productivity of workers across the age distribution”. That is, people are less productive as they get older, meaning that the economy grows more slowly even before large number of older workers retire and stop producing altogether. Only one-third of the slower economic growth is due to lower labour force growth (the absolute number of workers). The numbers that the authors (Nicole Maestas of Harvard and Kathleen Mullen and David Powell of the RAND Corporation) put on an ageing population are quite large. A 10 percent increase in the fraction of the population aged over 60 years (60 is lower than many countries’ retirement ages remember) decreases the growth rate of GDP per capita by 5.5%. The authors predict that the ageing of the USA will result in a lower annual GDP growth of 1.2% this decade and 0.6% next decade.
At a time when governments love to point to GDP growth as evidence of their economic stewardship, the prospect of ageing populations having such an impact on this headline figure is sure to be unwelcome in many capitals. We are still feeling the after-effects of the GFC throughout the world, China’s economy is slowing down (due in part to a declining number of workers and an ageing population) and few countries have fiscal room to move with their interest rates at or near (or even below!) zero. An additional demographic headwind is not what the world's economy needs. But it is exactly what so many countries will face in the years ahead. (And all this is aside from any questions about what a low birth rate and falling population might be symptomatic of. Is there a malaise much deeper, on a spiritual, rather than materialist, level that people choosing not to have babies is but a product of?) Perhaps economic stagflation, anaemic growth and uncertain futures for generous public social systems is here to stay for the foreseeable future.