It's not necessarily linked to population or economic growth. 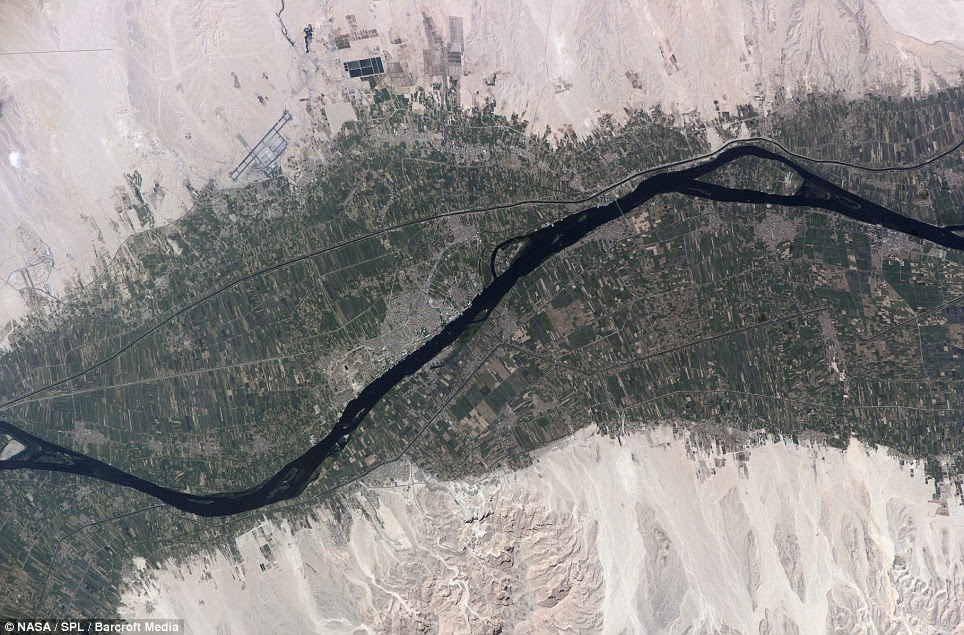 Recently a team of researchers from 8 universities and the Wildlife Conservation Society published a study on the global impact of human activities on the natural environment in the journal Nature Communications. Its findings were based on the publication of the highest resolution and most comprehensive maps of our changing impact on the terrestrial environment which can be accessed here http://wcshumanfootprint.org.The key finding was that while the global impact on the natural environment is extensive, those impacts are expanding at a rate slower than the economic or population growth rates. While the global population grew by 23 per cent, and the global economy grew by 153 per cent in the years 1993-2009, the global human footprint over that time grew by only 9 per cent.
This means, according to the lead author Dr Oscar Venter of the University of Northern British Columbia, that “we are becoming more efficient in how we use natural resources” which is surely a good thing. However, there is no denying that our impact on the environment is already extensive:
“Dr. James Watson, co-author of the study from the University of Queensland and Wildlife Conservation Society, said: 'Our maps show that three quarters of the planet is now significantly altered and 97 percent of the most species-rich places on Earth have been seriously altered. There is little wonder there is a biodiversity crisis.'”
Interestingly, some countries with growing economies actially slightly shrank their environmental footprints, generally those with “good governance structures” and “higher rates of urbanisation”. This is even after controlling for the “effects of international trade”. Thus, according to this study, if we want to control our environmental impact, we need to concentrate people in towns and cities to limit the impact of infrastructure needs and we need to promote honest, accountable governments capable of managing environmental impacts.
Aside from such policy initiatives, the maps produced by the study will also be used to identify places that are “wild” and should be protected, and to identify places suitable for restoration of their natural functions and ecosystems.
So population growth is not necessarily linked to environmental damage. It's not the number of us that is vital, but the impact each of us has. This impact can be minimised or even reduced according to this study. I'll return to this idea in my next blogpost.

In 1887 the German philosopher Friedrich Nietzsche published one of his most influential books, The Geneaology of Morals. One of its themes was that we need to transcend good and evil. That is the morality of slaves, he asserted; real men proclaim a morality of life-affirming power. Christians exploit the distinction between good and evil to impose their own will upon weaker beings.
Nearly 130 years later public debate about moral issues fits neatly into Nietzsche's framework. When someone asserts a moral principle, those who disagree accuse him of playing power games. They care nothing for truth and falsehood or for good and evil but only for ensuring that their own will prevails. As Margaret Somerville points out in her insightful essay below, this is precisely the situation today in the euthanasia debate. Critics of euthanasia are shouted down because they are Christian before their arguments are even heard.