MercatorNet: Goodbye to the loudest drunk in NPR’s online bar

MercatorNet: Goodbye to the loudest drunk in NPR’s online bar

Goodbye to the loudest drunk in NPR’s online bar

Once seen as a way to democratize the media, commenting sections have become playgrounds for trolls 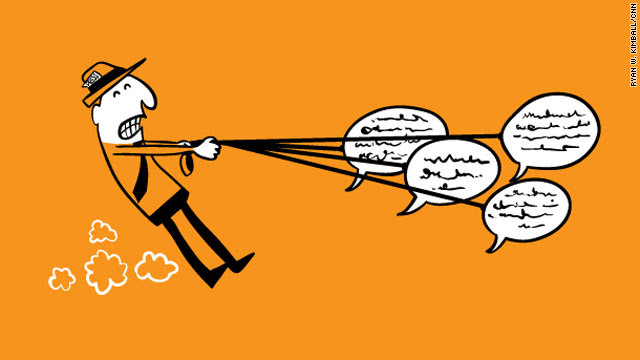 He was an effective, if vulgar, speaker, and seems to have been given to extravagant promises and extravagant accusations against opponents. He was one of the first of a new kind of politician, who were not from the old aristocracy, and whose predominance depended on persuasive speeches in the assembly and lawcourts rather than on regular office-holding.
That could almost be a description of Donald Trump; substitute the election rally and the television networks for the assembly and the lawcourts and it comes close. In fact, it’s the scholarly consensus about Cleon, one of the original “demagogues”, who lived 2,500 years ago and who, according to the historian Thuycidides, “stood out among the Athenians for the violence of his character.”
Today’s article by Chris Mackie suggests there is some justice in the comparison of Cleon and Trump. The implications in terms of big issues like war are drastic. Of course, one never really knows with Trump what the next violent swing of opinion on the Middle East, or Muslims or any other issue will be. Perhaps Cleon was more predictable.