See how fast a grassroots effort can be launched? 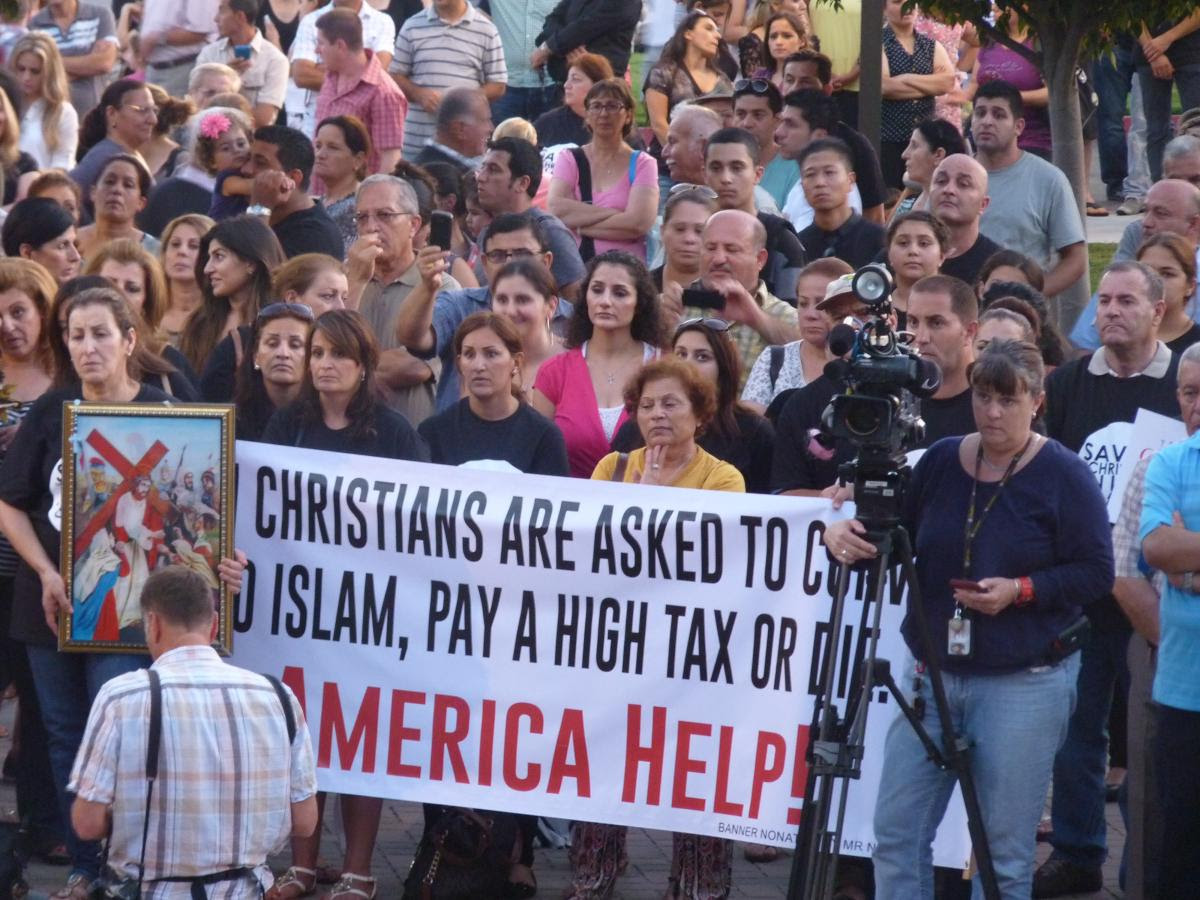 Mercatornet's Nairobi bureau is very productive these days, with plenty of interesting and (largely) good news. Today's piece by Mathew Otieno about a private university reaching out to slum kids to mentor them iinto tertiary education made me very happy, especially when I found a video about it. This initiative for -- and by -- the poor of Nairobi also puts other news into perspective -- things like gender politics and the sanctity of gorillas.
Sheila Liaugminas adds another perspective on the latter with her continuing pleas on behalf of beleaguered Christians and other religious minorities in the Middle East. There's a big, needy world out there waiting for a hand and some of us would be much happier if we got off our little hobby-horses and put our feet on the ground.
Of course, there are big issues at home as well, as Professor Jason Carroll's essay on delayed marriage testifies. It is an excellent overview of a complex and worrying trend.