Our status as a nation of animal lovers has been a proud hallmark of Britain for centuries. Animal welfare is undoubtedly important to the UK. The country is home to 65 million pets and supporters of the two biggest animal charities in the country, the RSPCA and the RSPB, happily donate almost £200m a year. 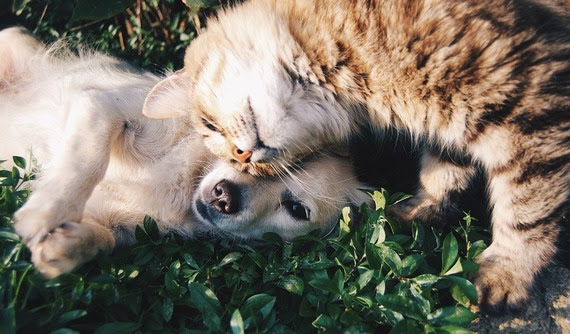 One of the most frequent enquiries I receive, as a Member of the European Parliament, is how animal welfare would fare if the UK voted to leave the EU in the upcoming referendum.
It was the EU that first recognised animals as sentient beings: The Lisbon Treaty stipulates that, as sentient beings, full regard should be paid to animals’ welfare requirements. This recognition ensures that European animal protection laws are frequently stronger than those applied in other parts of the world.
Working together with our neighbours, the EU has improved conditions for animals in areas where national governments, including the UK, have failed to act. Crucially, the influence of these improvements has been felt beyond European borders too.
The EU brought in a blanket ban on cosmetic animal testing and the sale of animal-tested cosmetics. The EU also ended the use of great apes in research. EU bans on the import of cat and dog fur and the trade in seal products make sure our continent doesn’t contribute to these gruesome industries. 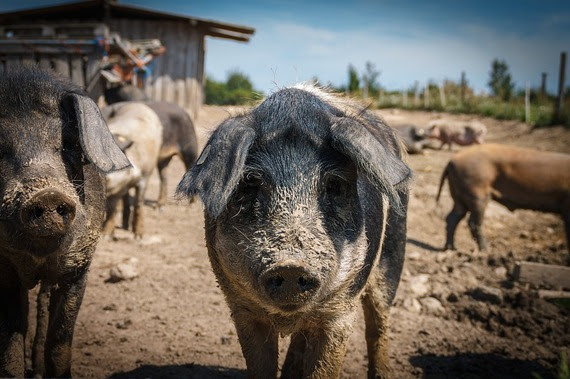 The EU banned the use of veal crates for calves and narrow sow stalls for pigs that cruelly restrict movement, giving millions of farmed animals a higher quality of life. It also banned the use of barren battery cages for hens, a measure the UK egg industry lobbied to postpone. These measures are now paving the way for the implementation of similar laws across the world. 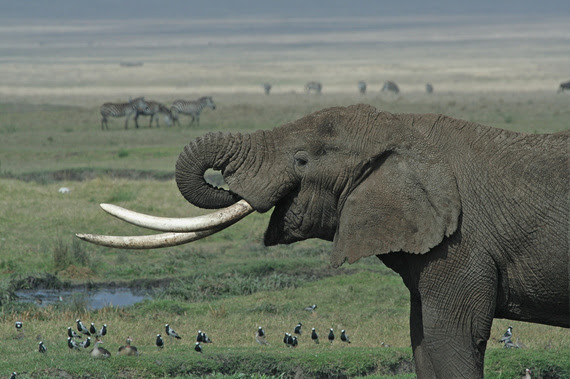 The EU also overwhelmingly passed a motion to crackdown down on the squalid trade in illegal ivory. Just 14 MEPs opposed the resolution while 647 supported it. Six of those opponents, clearly indicating their lack of regard for animal welfare,were Nigel Farage and his UKIP colleagues. That’s leading Leave campaigner Nigel Farage, whose party claims to “take animal health and welfare very seriously”.
It is Nigel Farage who has often repeated the erroneous claim that the UK has toconform to lower EU animal standards. The UK is often able to introduce and enforce welfare standards for animals that are higher than EU minimum requirements. In fact, the UK banned veal crates in 1990. The EU followed suit in 2007. The UK banned animal testing for cosmetics in 1998. Similar, stronger, EU regulations followed in 2009. The UK banned sow stalls in 1999. The EU did the same in 2013. However, this is proof that rather than lowering our standards, Britain has the potential to promote higher welfare standards across the EU.
Although Britain is a nation of animal lovers, it would be a mistake to think that leaving the EU would help protect animals. We create far more opportunities to improve animal welfare standards working with our neighbours in the European Union. 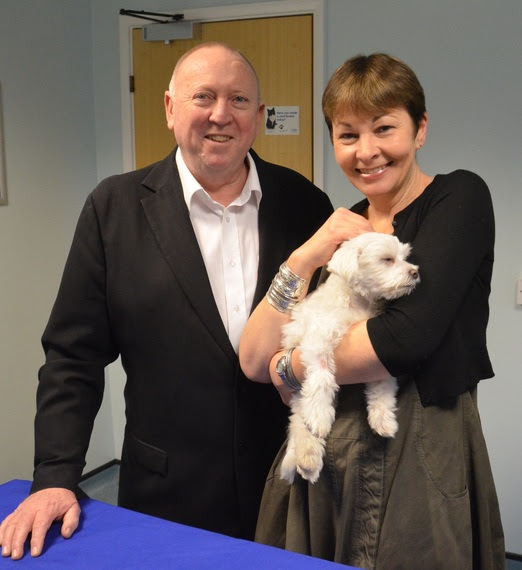 As a passionate animal welfare advocate and the Green Party’s Animals’ spokesperson, I recognise the that the EU is not perfect. I know there is a desperate need to campaign for better standards, and I am aware we still face challenges.
There is, at least, one area of EU policy that poses a particular challenge to animal welfare campaigners like me, and that is the trade in live exports. I have stood alongside campaigners demonstrating against the trade. I have also written to the Commissioner demanding progress on the issue. It is an issue I am passionate about and have spoken with campaigners who believe that leaving the EU would allow us to ban the trade. Unfortunately, I have also spoken with many experts who have explained why it’s not that simple.
It’s true that attempts to ban the trade outright have failed due to EU rules on thefree movement of goods. However, in the most likely post-EU scenarios, the UK would still be bound by European trade rules preventing the adoption of a full ban. A situation that is unlikely to be challenged by a government committed to free trade at all costs, a commitment enshrined in the Conservatives’ election manifesto. It’s not just our trade agreements with Europe which affect our ability to ban live exports. According to animal welfare experts, the World Trade Organisation also has the potential to overturn any such restrictions.
While the measures fall short of our goals, the EU has implemented strict rulesensuring animals are given regular rest, food and drink when being transported. Following an EU court judgement last year, these rules now apply to journeys that continue outside the EU. In the UK, those rules helped convict a transporting company of animal cruelty for frequently failing to comply with the regulations at the Port of Ramsgate.
Live exports is an issue that I will continue campaigning on and will strive to eradicate in a reformed EU. My fellow Green Party MEPs and I share a Green vision for a Better Europe. I’m not pretending it would be easy, but we have seen progress in the right direction in several policy areas.
For example, striving for sustainable development, tackling climate change and safeguarding fundamental rights are now included in the Treaties. These changes have happened because grassroots organisations have campaigned and engaged with politicians. Across Europe, I see animal welfare movements growing in strength and calling for reform. One thing is for sure, we need to be a part of the EU to change it. 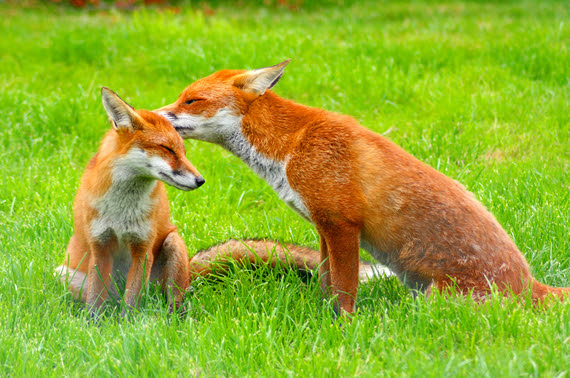 At home, we are faced with a Tory government obsessed with deregulation. A government that has already tried to weaken UK laws protecting lab animals andrepeal the fox hunting ban. In recent weeks, it also emerged that Ministers were planning to appeal an array of official guidance on animal welfare standards. Thankfully, under pressure, they have been forced to abandon their proposals, but the move is a worrying indicator of the government’s agenda. Just yesterday, an extensive analysis of the impact of a vote to leave the EU on various policies concluded that the Tories’ zeal for deregulation is likely to put at risk a host of EU regulations.
Therefore, when I’m asked how UK welfare standards would fare outside the EU, I explain that if animals had the vote, they would vote Remain.
Follow Keith Taylor on Twitter: www.twitter.com/GreenKeithMEP
Publicado por salud equitativa en 7:42