Stay in Europe to change Europe | Another Europe is Possible

Stay in Europe to change Europe | Another Europe is Possible

Stay in Europe to change Europe

We’re campaigning to stay in Europe in this referendum because we think that’s the right choice for working people. But we’re also strongly critical of the EU where it falls down. We believe it’s possible, working with progressive movements across the continent, to build a better Europe – to change Europe instead of walking away.

Against austerity and TTIP

The left across Europe was shaken by the way the EU imposed austerity policies on Greece. For many this has become their central reason to get out.
But Britain leaving the EU would do nothing to end austerity. We believe the way to overturn EU austerity is to be part of building an anti-austerity movement across Europe. There is nothing inherent in the EU that commits it to these policies – they are an ideological choice and they can be changed.
To see how this might be done take a look at the huge European movement against the TTIP trade deal. Millions have come together to oppose the huge deregulation at the behest of US corporations that TTIP would mean. Now it’s on the rocks because of the scale of popular mobilisation against it, with over 3 million people across Europesigning a ‘citizens’ initiative’ petition to stop it and demonstrations in major European cities. By staying in Europe, we can be part of this great movement.
▸ Our leaflet on TTIP▸ Is TTIP a reason to leave? 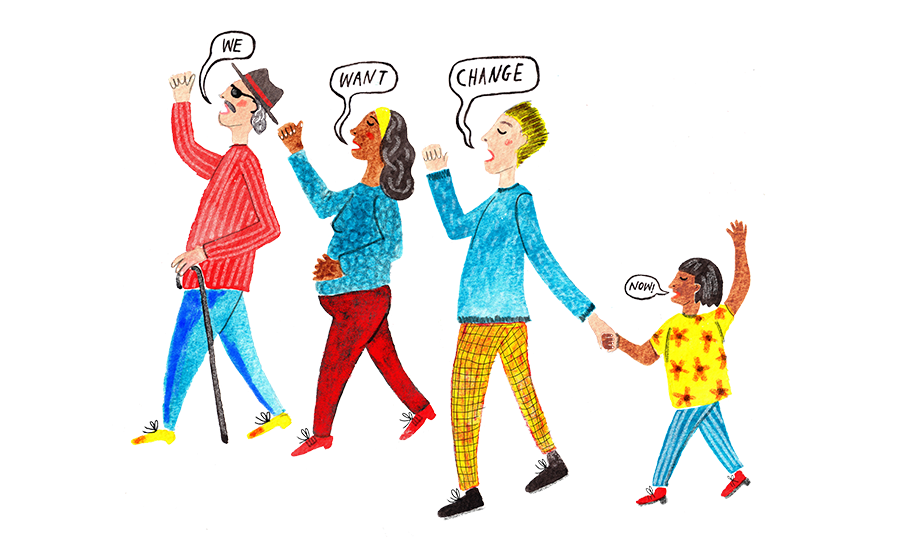 For democracy and transparency

Many of the criticisms of the remote, undemocratic EU bureaucracy are entirely justified. Few know what goes on behind closed doors in Brussels (though we could say the same about Westminster). But we argue that a democratic EU is an achievable aim.
Especially since the experience of Greece, a movement is growing across Europe for democracy. The Democracy in Europe Movement (DiEM) 2025 calls for the transformation of the EU through full transparency in decision-making, and giving key new powers to the European parliament, through a democratic constitutional assembly to re-make the EU.

“We have a moral and political duty to be optimistic and to say okay, of all the options available to us, which is the one least likely to cause catastrophe? For me, that is an attempt to democratise the European Union.”Yanis Varoufakis, former Greek finance minister

For a Europe that welcomes refugees

The EU’s response to the recent wave of refugees has been a disaster – turning away people fleeing conflict and even leaving them to drown. It has been a tragic step backwards for Europe, with lethal consequences.
We have spoken out against the EU’s deal to forcibly remove refugees from Greece to Turkey. It is possible for Europe to take in many more refugees – Lebanon, a country half the size of Wales, has taken in a million.
However we believe there is hope for a better EU policy on refugees. Leaving the EU would certainly do nothing to help refugees, or make Britain more welcoming for them. We need to campaign across Europe for the EU to end its ‘Fortress Europe’ policy and make it so that freedom of movement doesn’t end at Europe’s borders, welcoming everyone fleeing war and poverty.