MercatorNet: Why don’t we work longer?

MercatorNet: Why don’t we work longer?

Why don’t we work longer?

Can we afford to pay pensions from the age of 60? 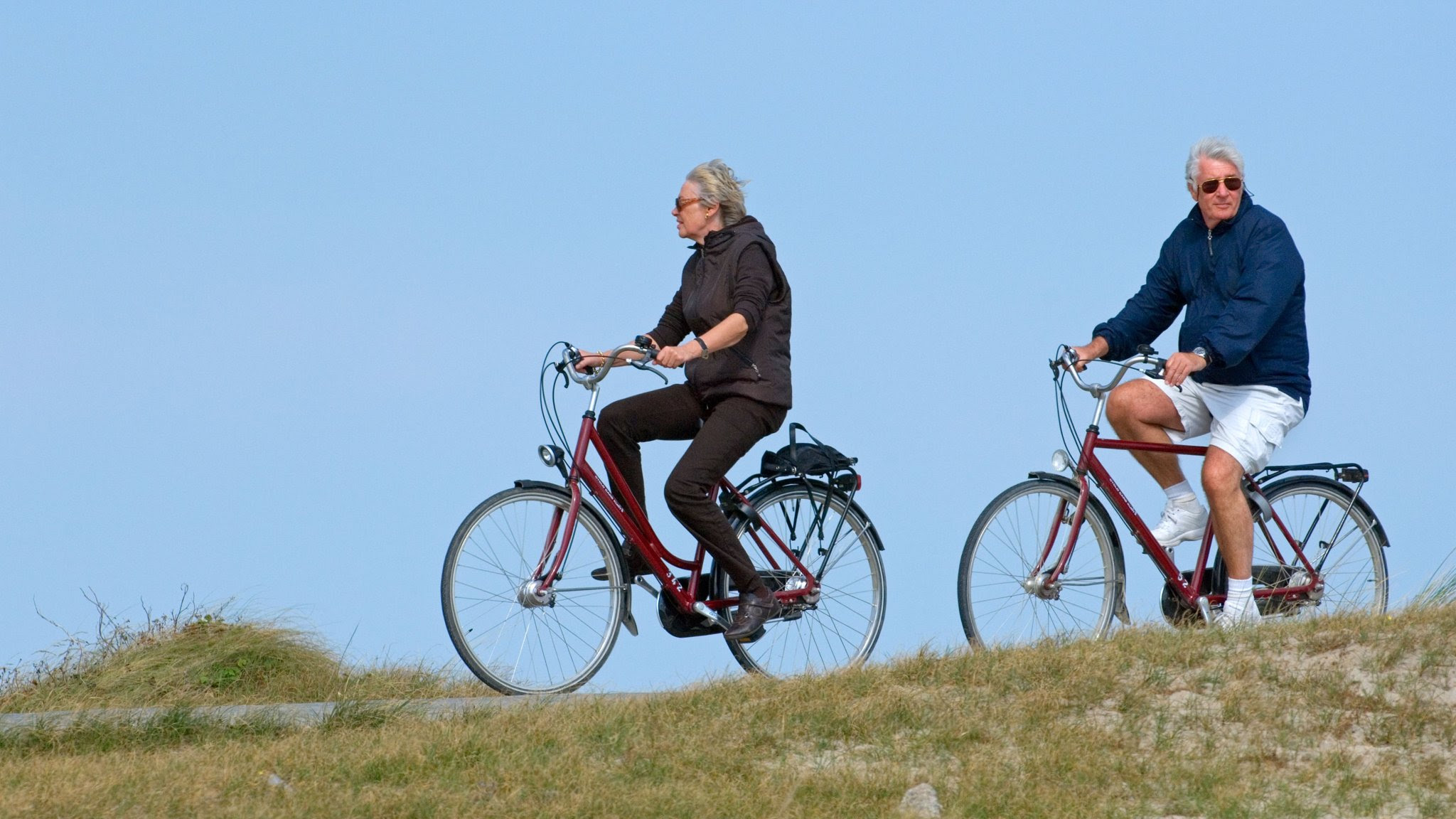 One of the recurrent subjects on this blog is the economic effect of an ageing population: a situation facing many countries as decades of increasing lifespans and lower fertility rates take their toll. These demographic headwinds could fundamentally alter the economic assumptions that we have been operating under since the end of World War Two.  One of the largest economic effects of an ageing population is the obvious one: the increasing cost of public pensions that have to be funded from a proportionally decreasing taxpayer pool. Adding to the pleas that western governments attempt to tackle this growing problem, a former editor-in-chief of the Economist has recently argued that retirement ages should be set at, or above 70. According to Bill Emmott, for governments to do so would be “reasonable” and “in the interest of [their] electorates”. What is incredible is that, while the average life expectancy of those living in most parts of the world has been increasing, the effective retirement age in many countries has actually been declining!
“In 1970, the average effective retirement age for French male workers was 67, which was roughly the same as male life expectancy at that time. Now, the effective retirement age in France is just below 60 (the official retirement age is 65, but in practice public pensions can be drawn much sooner), even though male life expectancy is nearly 83.”
This contrasts sharply with Bismarck’s seminal pension scheme from 130 years ago:
“When German Chancellor Otto von Bismarck invented the world’s first statutory pension scheme in 1889, he set the eligibility age at 70; few people were expected to live long enough to collect benefits, and certainly not for many years. Now, Italians who retire on average at 61-62 can expect to receive their pensions for several decades, and in some cases, for almost as many years as they worked.”
The political lobbying pressures to not raise pension ages are effective. In New Zealand our Prime Minister has pledged his political career on not raising the pension age. Germany in 2014 decreased the retirement age for some manual workers in response to union pressure, despite its lectures to other Eurozone countries to do the opposite. Thus, France is currently spending about 14% of its GDP on public pensions, Italy is spending 16% and in total over 13 OECD countries are spending 10% or more of their GDP on pensions (including Japan and Germany). As these countries populations continue to age, then these figures will continue to climb leading to “financially unviable” and “economically sickly” countries.
It is not that money spent on public pensions is “wasted”. Pensioners spend the money they receive, but the argument is that the money going to 62 year old Italians could be better spent on more economically stimulating investments. Further, Emmott argues that the belief that keeping older people in the workforce worsens unemployment is based on a myth. Instead, there are not a fixed number of jobs to go around, but more people earning, consuming and paying taxes leads to more economic growth and more jobs. And it’s not just governmental policy that is the problem – corporate structures are “biased toward early retirement” as companies cut costs by pushing out older workers first.
However, as we’ve mentioned before, merely raising the retirement age won’t solve all problems: one study has shown that an older workforce is less productive and that “a 10 percent increase in the fraction of the population aged over 60 years … decreases the growth rate of GDP per capita by 5.5%”. Nonetheless, perhaps it is time for at least this part of government policy to catch up with the demographic reality…but with the numbers of retirees and upcoming retirees in many countries, doing so does not seem to be politically palatable.

Even if you do not live in the United States, the race between Hillary Clinton and Donald Trump is sparking intense and often shrill arguments. I think that a lot of people can't wait for next Wednesday, when the result will (hopefully) be known and peace will descend upon the land -- for a while. The arguments also provoke a question which has often perplexed me: why do people with similar philosophies so often come to different conclusions when it comes time to cast a vote?
In today's lead article, Zac Alstin attributes this difference of perception to the Four Temperaments, the ancient division of personality types. It's a very thought-provoking essay. He concludes:
When we assume that everyone shares the same basic worldview we end up frustrated at other people’s intransigence or inconsistency, their passivity or their audacity, their seriousness or their flippancy. But if we can understand the radical differences in our basic worldview we are immediately better able to get along with one another, and appreciate the strengths each temperament brings to the whole community.