Who would have thought it...? 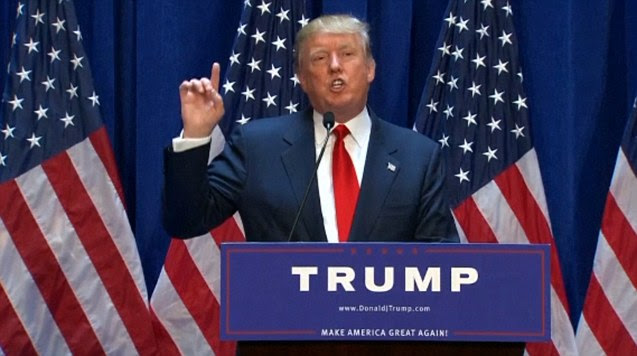 Wow. So the polls were wrong. There will be a lot of red faces around I'd imagine. No one really expected this, did they? Certainly the media, the pollsters and the Democratic Party didn't see this coming. People are already pointing to the white rural and working class as rising up and electing the biggest change agent in history. And at the same time defeating a huge Get Out the Vote machine and a huge ground game. Clinton did worse with whites than Obama did in 2012 and at the same time, Trump did better with Latinos than Romney did. And that latter fact is surely going to be mulled over for the next few days.
Oh, and by the way, the Senate and the House of Representatives are also Republican. The first time that has happened since the 1920s for a Republican President. And we thought that the GOP were on the ropes and about to split up? But what about the Democrats after this result???