Marijuana and assisted dying winners in US election

Marijuana and assisted dying winners in US election 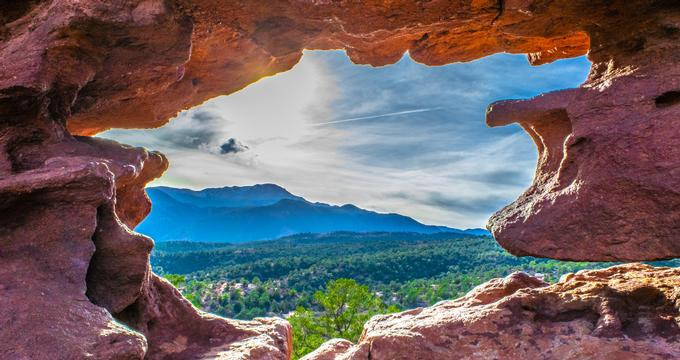 Colorado has voted to legalise assisted suicide, while four other US states have voted to legalise the recreational use of marijuana.
Ballots on these issues were held simultaneously with Tuesday's presidential election vote. The results have provided significant momentum to assisted-dying and drug-legalisation campaigns in the US.
Approximately 66% of Coloradans voted in favour of the State's assisted dying proposition, which will allow terminally ill patients with less than six months to live to received medical aid in dying.
The controversial proposition had been heavily criticised for its lack of safeguards -- a doctor need not be present, for example, when patients prepare and self-administer barbiturates. Pro-euthanasia advocates have, nevertheless, lauded the decision for providing patients with "options when facing pain and suffering at the end of their lives".
California, Massachusetts, Maine, and Nevada all voted to legalise recreational use of marijuana, joining Washington, Alaska and Oregon, who have already liberalised the law. Furthermore, North Dakota, Montana, Arkansas and Florida all approved medical marijuana.
The vote in California has opened up the largest commercial marijuana market in the US to date. The market for recreational and medicinal marijuana could reach as much as US$22 billion by 2020, up from $7 billion this year.
Opponents of liberalized marijuana laws argued that the new laws carry major public safety risks and would make pot more accessible to youngsters; supporters claim that more sophisticated regulatory mechanisms exist to keep cannabis away from minors and cartel exploitation.
- See more at: http://www.bioedge.org/bioethics/marijuana-and-assisted-dying-winners-in-us-election/12089#sthash.dm011M9x.dpuf

The shock of this week’s Presidential election in the United States has overshadowed other winners and losers on election night. Big Marijuana was a winner. Four states have legalised recreational marijuana and another four medical marijuana. Assisted suicide was a winner, with voters in Colorado passing a ballot initiative legalising it.
A big loser was the polling industry, which failed to predict Trump’s astonishing victory. This comes after other surprises (ie, failures) in the Brexit debate and the peace accord in Colombia.
And this has made pollsters’ clients suspicious. “A corporate market research project, you don’t know if your polling is shit because there’s no election day,” Dan Wagner, head of Democratic research firm Civis Analytics, told the Wall Street Journal. In politics, “there’s a day where you’re going to find out whether you were right or whether you’re an idiot.”
Since polling has become a weapon in bioethics policy debates on issues like euthanasia, abortion, or stem cell research, perhaps we can feel a bit more justified in our scepticism about polls which purport to show what the public thinks. It would be silly to say that polling is broken, but it certainly needs a good grease-and-oil change.

Will Donald Trump make bioethics great again?
by Michael Cook | Nov 12, 2016
It's hard to know what direction the President-elect will take

Marijuana and assisted dying winners in US election
by Xavier Symons | Nov 12, 2016
Colorado has voted for assisted suicide, while three other US states have voted to legalise recreational marijuana.