The narrative of the Islamic State feeds on a war with "Rome". 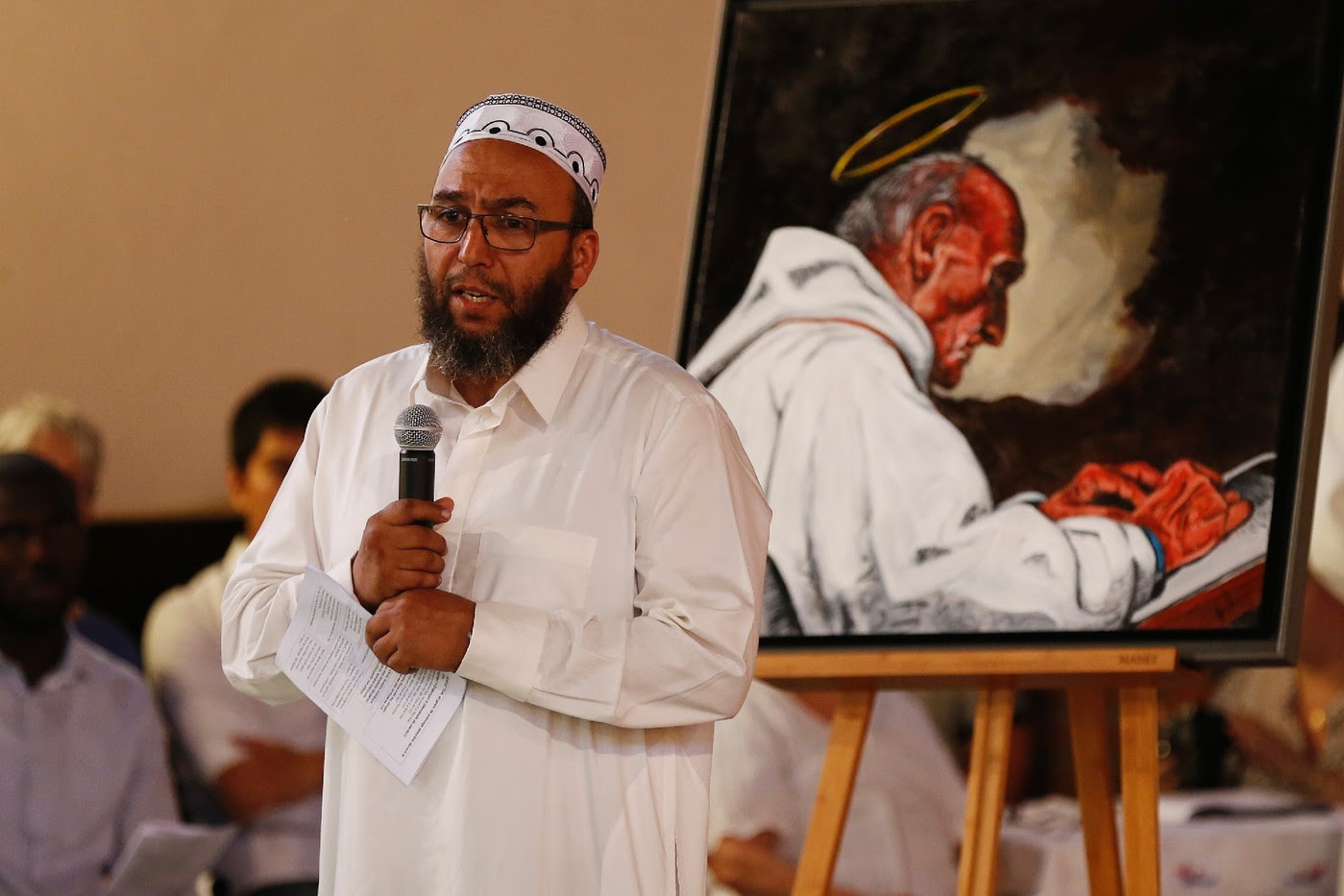